Trending
You are at:Home»MLB»All-Time Records For Every AL West Team

The divisional and league alignments have changed A LOT throughout the history of Major League Baseball. But, though that is the case, many teams have been around for quite some time and have rich histories. So, in that regard, we’ll take a look at the current divisions and each team’s all-time win-loss record, and highlight their pennants and championships. This is the American League West. 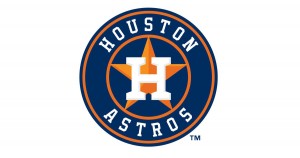 The Astros started play as the Houston Colt .45’s from ‘62 to ‘64, before becoming the Astros for good in 1965. They have actually never won the World Series–winning one pennant and reaching the postseason 10 times.