The Falcons have been around for nearly 50 years and have had their fair share of stud running backs. These five guys are the best of bunch for the Dirty Birds. 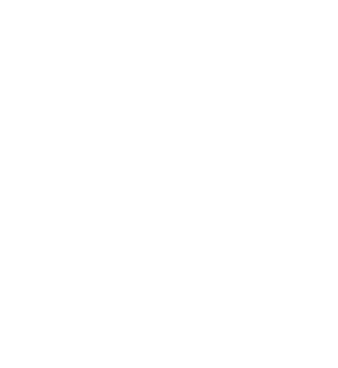