The Panthers are a young franchise by NFL standards, entering the league in 1995. So, it should come as no surprise that of their top five rushers, three have played for the team through the 2014 season, with two currently playing for Carolina. 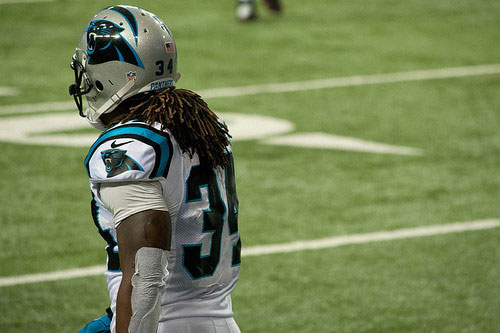 Williams formed quite the dynamic duo in the backfield with Jonathan Stewart. In 2008, Williams rushed for 1,515 yards and scored 18 touchdowns.