Winning a championship is quite obviously the goal of every franchise in Major League Baseball. But it takes the right mix of players, skill, attitude, coaching, and luck to win a World Series. If it seems like certain franchises have had way more success than the rest, that’s because it’s true.

Don’t believe me? Take a look at this list of teams that have won the most World Series championships. Color me shocked that number one on this list is the Yankees. 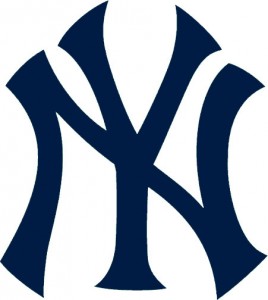