Trending
You are at:Home»NFL»The Top 5 Rookie Defensive Back Seasons

Expectations for rookies usually aren’t very high–unless that player is a top-five pick in their draft class. But there are those rooks who have incredible impacts right from the jump. These five defensive backs are the best of the batch. 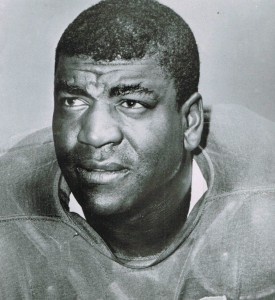 All Lane did in his rookie season was set the NFL record for interceptions in a season. In 1952. That record has yet to be broken. After making 10 All-Pro teams, he was inducted into the Pro Football Hall of Fame.