Longevity has been the name of the game for the winningest coaches in College Football Division I/FBS history. They wouldn’t have had any chance of compiling as many wins as they have if they weren’t around for very long. A lot goes into being a great college football coach–tactics, scheme, play design, great scouting and recruiting, choosing the right coaching staff, and knowing what players to play and when. These three coaches were legends in their own time. 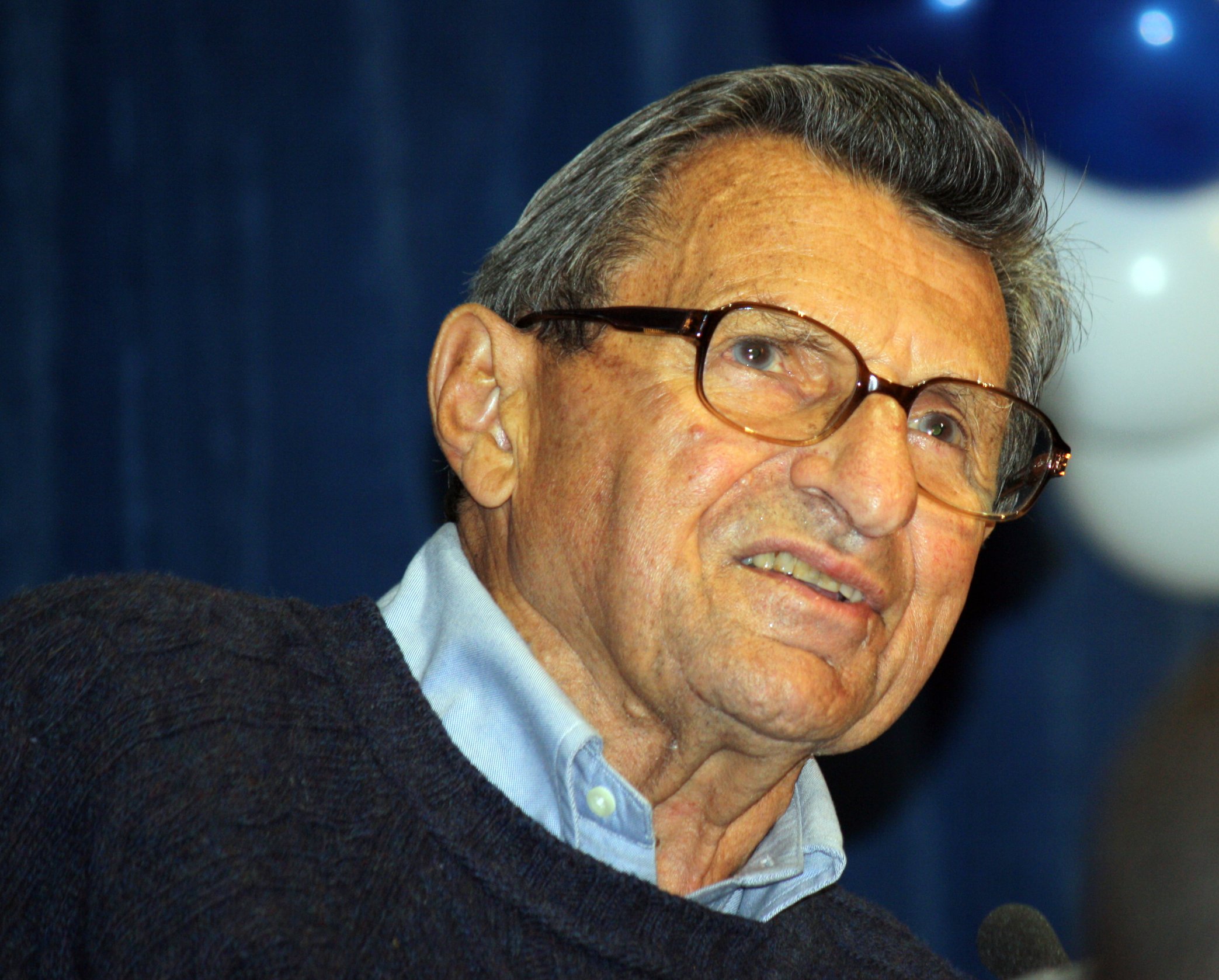 JoePa’s legacy was certainly tarnished with his dismissal in 2011 on the heels of the Penn State child sex abuse scandal related to former assistant Jerry Sandusky. As punishment, the NCAA vacated all of Penn State–and Paterno’s–wins from 1998 through 2011. In January 2015, the NCAA reversed that decision, restoring all those wins. Paterno coached the Nittany Lions from 1996 through 2011, winning National Championships in 1982 and 1986. He also won three Big Ten titles, and 24 bowl games. He passed away from complications from lung cancer on January 22, 2012–two short months after he was fired. 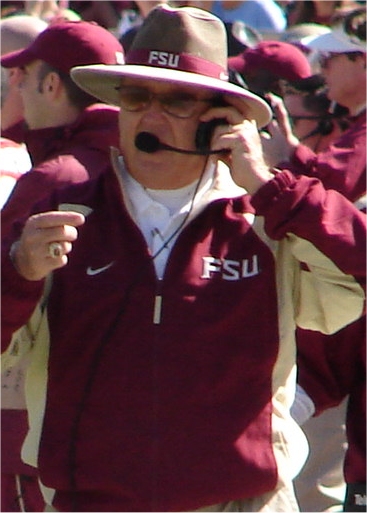 For years, Bowden and Paterno went back and forth for most wins by a college coach. Bowden has actually won 357 games, but the NCAA adjusted his win total to 346 as part of punishment for a university student-athlete academic scandal. He led Florida State from 1976 through 2010, at which time he retired. He led the Seminoles to two National Championships in 1993 and 1999. He also won 12 ACC conference titles, and won 21 bowl games. 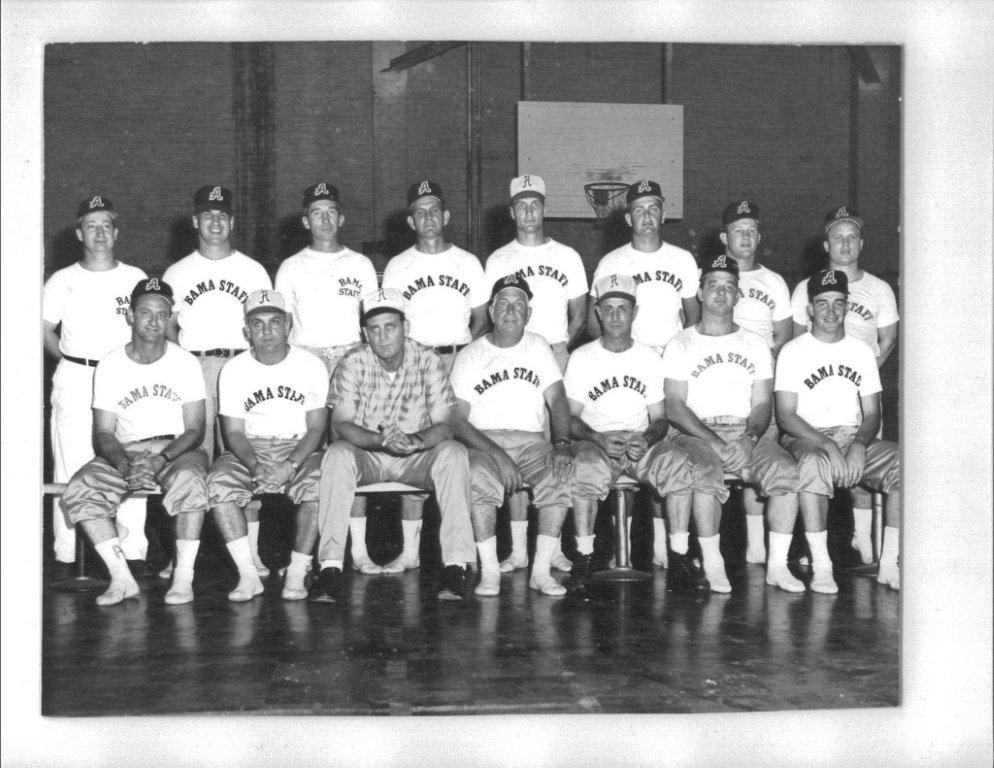 Bryant is the epitome of a legendary coach. He coached Alabama for 25 years, from 1958 to 1982–winning six National Championships with the Crimson Tide. He also won the National Championship in 1950 while coaching Kentucky. His head coaching career ran from 1045 through 1982, including stops at Maryland, Kentucky, Texas A&M, and Alabama.