Trending
You are at:Home»Soccer»Teams»Boston Breakers

The Boston Breakers are obviously based out of Boston, MA. They joined the National Women’s Soccer League in 2012. They previously were a part of the Women’s Soccer League, or Women’s Professional Soccer. Currently they are coached by Matt Beard. In 2017, the Boston Breakers have a community of supporters called The Boston Armada, and they award an individual player at each home game, for being a fierce competitor during the game. How exciting it must be to receive this achievement! Their home stadium is Jordan Field. Their uniforms are blue for home games and white for away games.

Top players for the Breakers are Rose Lavelle, a midfielder, and Adriana Leon, a forward and Canadian native. 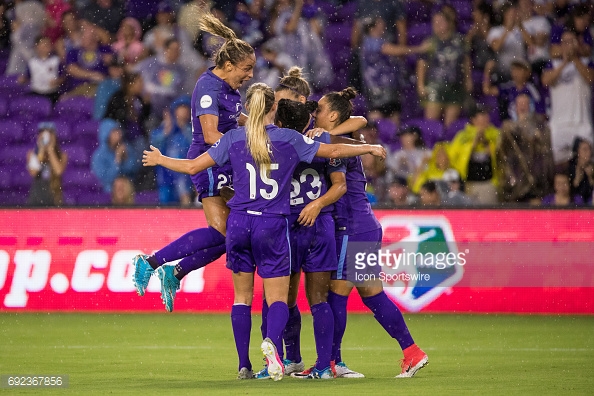