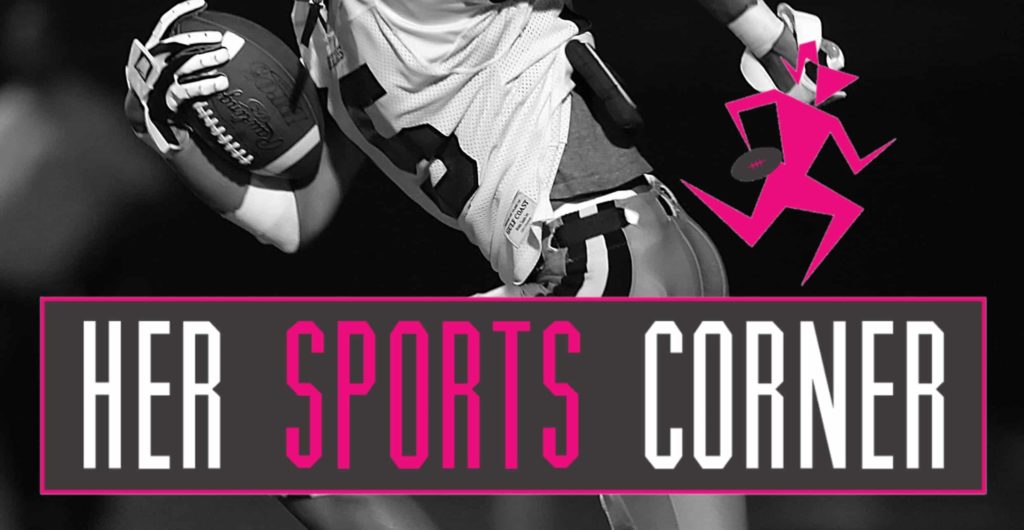 The New England Patriots have a fierce rivalry with the New York Jets.  This is in large part due to the fact that they are both members of the AFC East. They have been part of this division since their inception in the American Football League in 1960. They have played each other at least twice a year since then. Their rivalry isn’t only because of what has taken place on the field, either. It can also be attributed to Bill Belichick’s resignation from the Jets and subsequent “trading” to the Patriots. After he left the Jets, their success took a severe turn, basically running out with Belichick to the Patriots. Bill Parcells, the former head coach of the Jets, resigned a day after the 1999 season, making Belichick head coach.  Belichick wasn’t happy either, though, and he resigned by writing “I resign as HC of the NYJ” on a napkin, and then went to the press with his resignation. He claimed that his resignation was due to the uncertain ownership of the Jets. The Jets didn’t let him go easily, though, and Belichick had to file a lawsuit in order to be released from his contractual obligations. He then, not surprisingly, took over as head coach in New England.

The Pats are also rivals with the Indianapolis Colts and the Baltimore Ravens. The Colts and the Patriots supposedly have the best two quarterbacks in the league, Peyton Manning for the Colts and Tom Brady for the Patriots. Though the Colts were moved from the AFC East in the 2002 divisional realignment and the teams didn’t face each other as much as they had before, the rivalry gained momentum. This is because the teams would meet in the playoffs, and the winner would eventually head to the Super Bowl. The Ravens rivalry also has to do with Bill Belichick. In a close game, where the Ravens won with two minutes left to play from a field goal, Belichick didn’t think the kick was good. He angrily grabbed for one of the officials and was later fined $50,000.