In Soccer, the offense is the team attempting to score. The team attempting to prevent scoring is the defense. The defense not only works to prevent the offense from scoring, but also retrieves the ball to put themselves in the offensive position. There are 11 players on the field for each team. Each team has forward players (also referred to as “strikers”), midfielders and defenders. Teams vary the number of players in each position (typically 2 – 4) based on the coach’s ideas of strengths and weakness of the team and their opponents. The goalie is a special defender. This position is the last line of defense for any team. 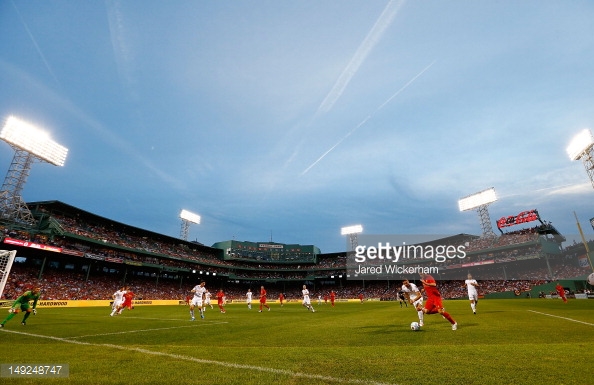