The Rules for Illegal Batter Actions

Watching a baseball game can be a relaxing, enjoyable experience. However, not everyone knows the basics of baseball. If you want to be able to follow the action on the field and truly understand the game, you’ll need to know its rules, especially the most basic ones. In subsequent posts, we’re going to look at many of the rules of the game. In this post, we’ll talk about the rules for illegal batter actions. 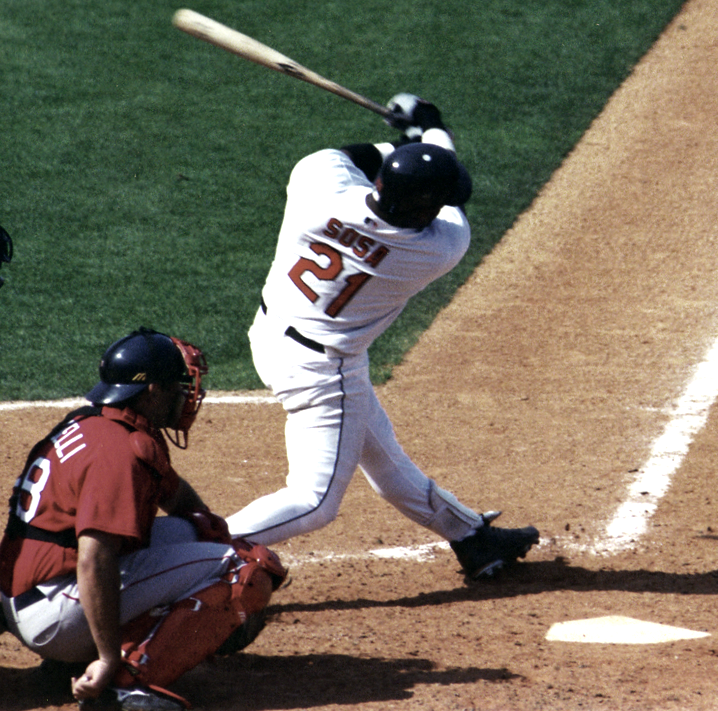 (Sammy Sosa was suspended for using a corked bat in his playing days.)

A batter doesn’t have carte blanche to do anything they want while up to bat. In fact, there are plenty of rules governing exactly what they can and can’t do. Let’s take a look, shall we?

According to MLB’s rules, a batter is out for illegal action when:

1: He hits a ball with one or both feet on the ground entirely outside the batter’s box.

2: He steps from one batter’s box to the other while the pitcher is in position ready to pitch.

3: He interferes with the catcher’s fielding or throwing by stepping out of the batter’s box or making any other movement that hinders the catcher’s play at home base.

4: He uses or attempts to use a bat that, in the umpire’s judgment, has been altered or tampered with in such a way to improve the distance factor or cause an unusual reaction on the baseball. This includes bats that are filled, flat-surfaced, nailed, hollowed, grooved, or covered with a substance such as paraffin, wax, etc.

No advancement on the bases will be allowed (except advancements that are not caused by the use of an illegal bat, e.g. stolen base, balk, wild pitch, passed ball), and any out or outs made during a play shall stand. In addition to being called out, the player shall be ejected from the game and may be subject to additional penalties as determined by his League President.