The postseason is where legends are built. A time for ordinary players to take their games to the next level. When it comes to getting hits and setting their teams up for runs, these players owned the playoffs. These are the players with the most career hits in the postseason. 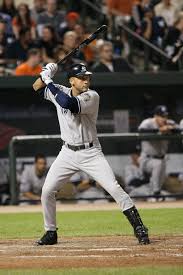 Jeter, a five-time World Series champion and one-time World Series MVP, was the heart and soul of the Yankees for 20 seasons. With a career that long and successful, it’s no wonder he earned the nicknames “Captain Clutch” and “Mr. November”. 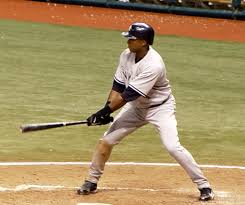 Like Jeter, Williams spent the entirety of his career playing for the Yankees. In 16 seasons in the Bronx, he was a member of four World Series championship teams. 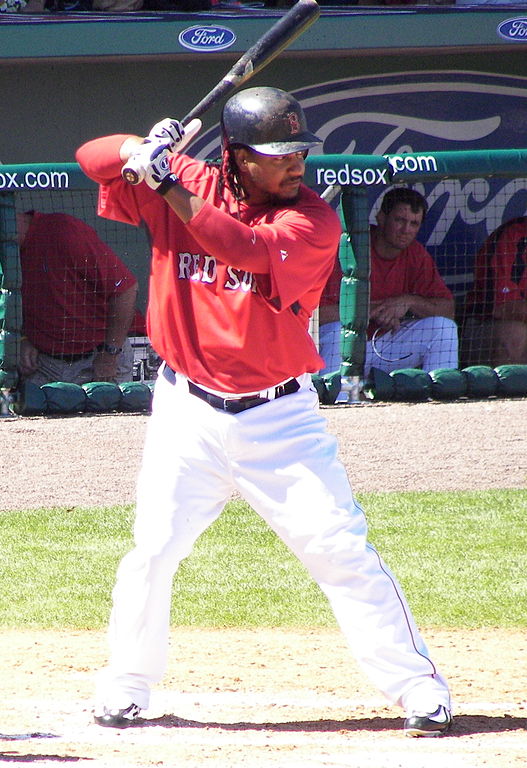 Ramirez spent the bulk of his 18-year career playing for the Cleveland Indians and Boston Red Sox, with stops with the Dodgers, White Sox, and Rays to end his playing days. He won two World Series while playing in Boston, including winning the World Series MVP in 2004. 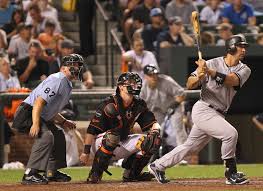 Like Jeter and Williams, Posada also spent his entire career with the Yankees, winning five World Series in his 17 seasons. 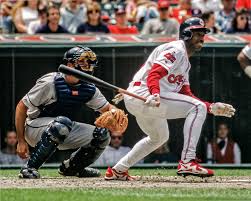 Lofton, a six-time All-Star, played for 11 clubs in his 16-year career. He spent 9½ seasons with the Indians, and played postseason baseball 11 times. He never did win a World Series, however. 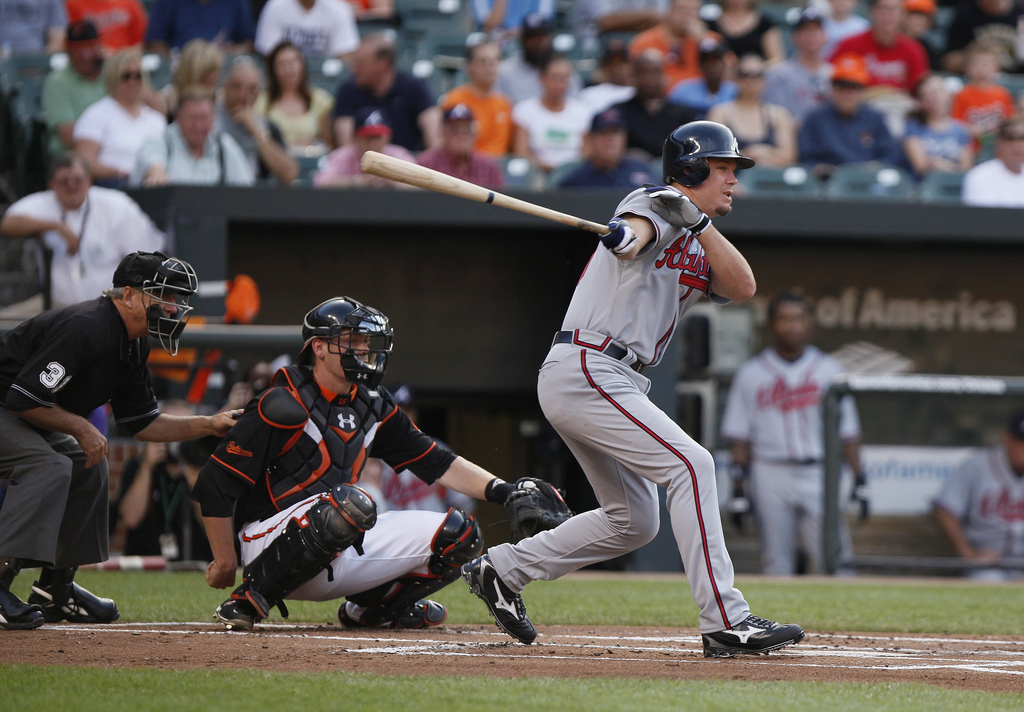 Playing his entire career with the Atlanta Braves, Jones had a 19-year career. He helped the Braves win the World Series in 1995, and was also named the National League MVP in 1999.