Trending
You are at:Home»MLB»Top Baseball Players of All Time – Babe Ruth

Babe Ruth is regarded as the best baseball player of all time. George Herman “Babe” Ruth, Jr. is also known as “The Bambino” and “The Sultan of Swat”. He played for the Boston Red Sox from 1914-1919, the New York Yankees from 1920-1934, and the Boston Braves in 1935. He was an outfielder and a pitcher. He batted and threw left handed. His batting average was .342, he had 2,873 hits, 714 home runs, 2,214 runs batted in, and a win-loss record of 94-46. He won seven World Series Championships, three with the Red Sox and four with the Yankees. He was an All-Star twice, American League MVP once, American League home run leader twelve times, six-time American League RBI leader, had his number 3 retired for the New York Yankees, was inducted into the Red Sox Hall of Fame, and was inducted into the Baseball Hall of Fame in 1936. 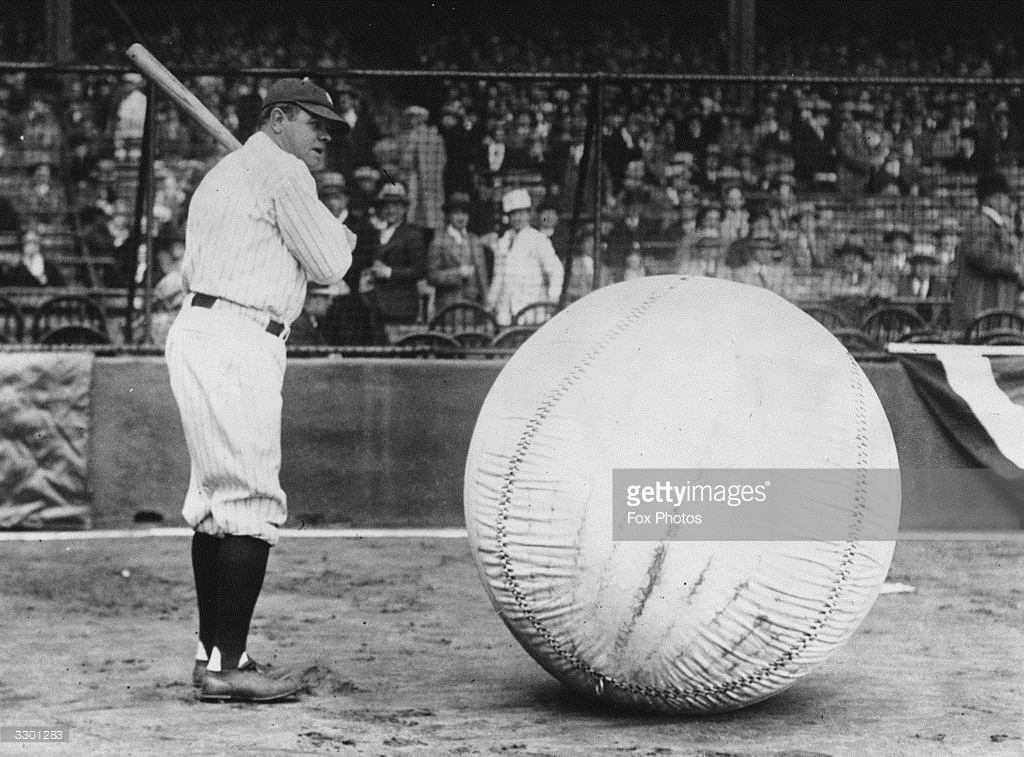