Top 5 – Most Playoff Appearances by a Team

The Yankees are well known for being the most successful franchise in MLB history. The numbers don’t lie. In their 52 playoff appearances, they’ve won 27 World Series and 40 AL pennants. 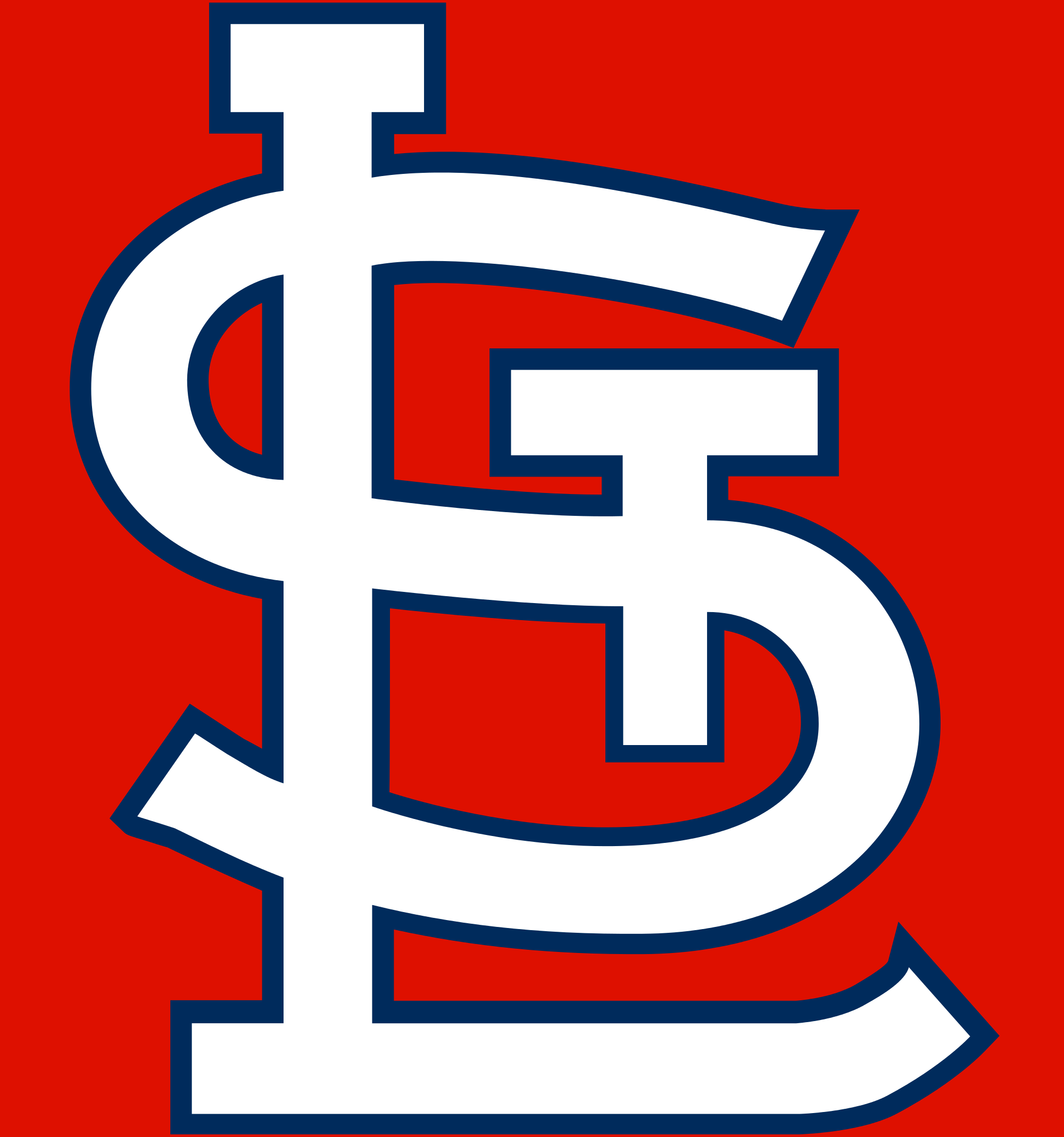 Like the Yankees, the Cardinals have made it a regular occurrence to play their way into the playoffs, as evidenced by their 32 postseason appearances. Once there, the Cards have won 11 World Series and 19 NL pennants. 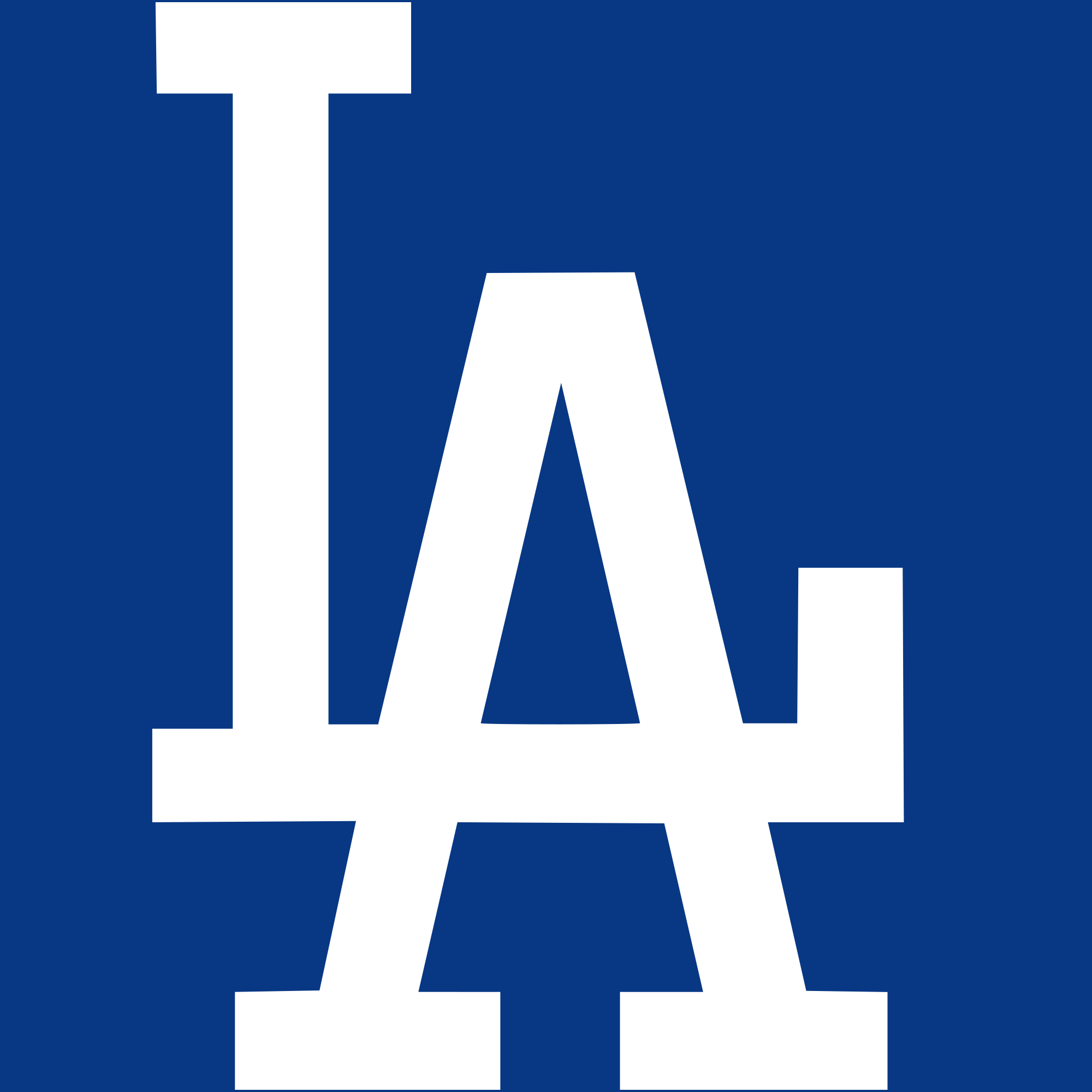 Regardless of whether they were playing in Los Angeles or Brooklyn, the Dodgers have made it to the postseason often. In their 31 playoff appearances, they have won 6 World Series and 21 NL Pennants. 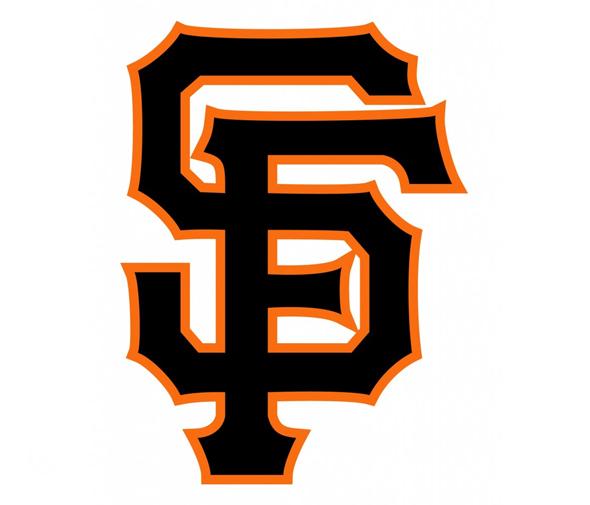 The Giants found most of their playoff success back when they were still playing in New York. That is, until recently, as they’ve won the World Series in 2010, 2012, and 2014. In all, they have won 8 World Series titles and 23 NL pennants. 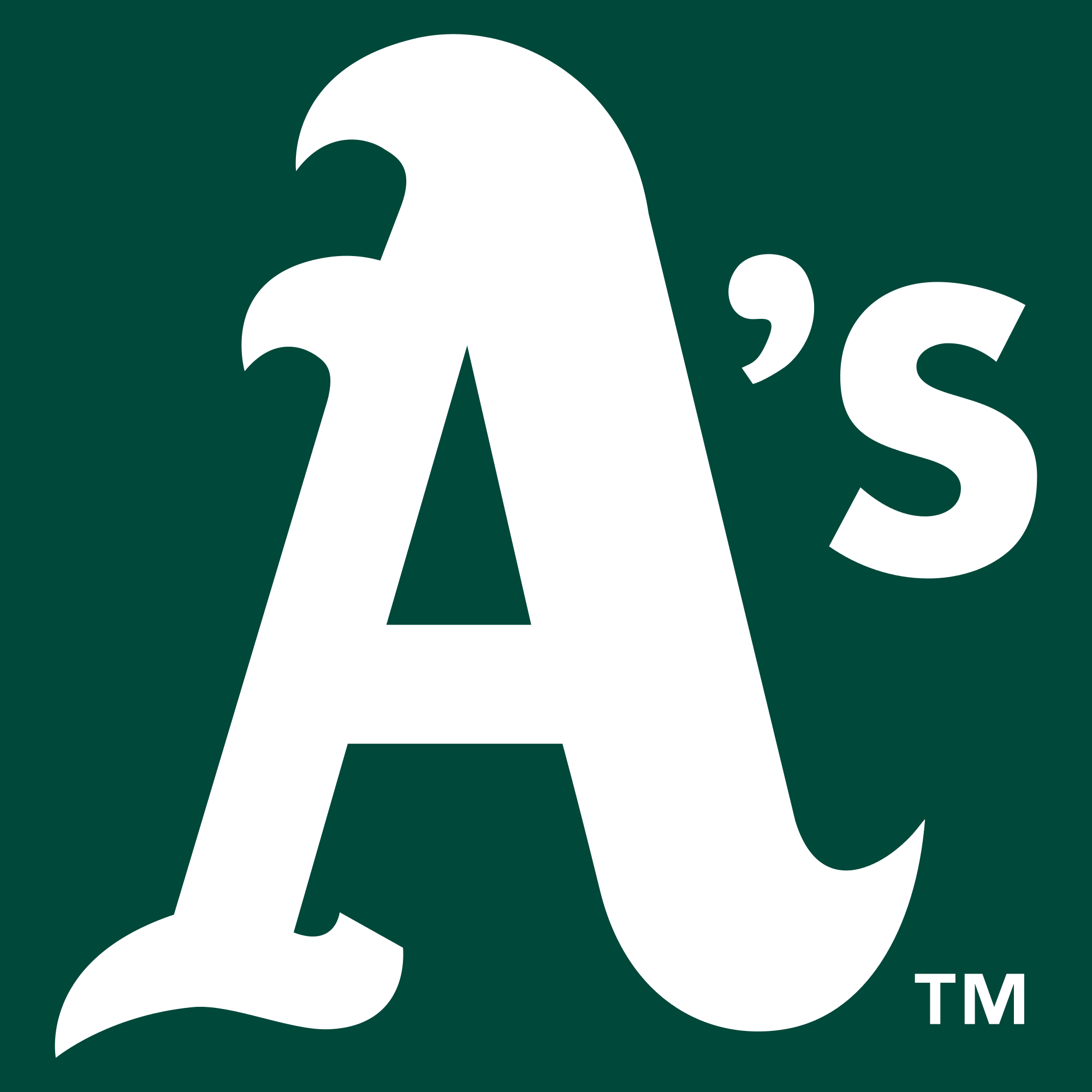 The A’s haven’t had much postseason success lately, but they were a regular playoff participant in the early 1900s, as well as the 1970s and 1980s. In fact, they’ve won 9 World Series titles and 15 AL pennants.