Top 5 – Most Stolen Bases In A Season

Ah, yes, the stolen base. One of the many plays during the course of a game that gets fans out of their seats. Seeing a speedster get a great jump on a pitcher and slide safely into second, third, or even home is a sight to see. The best of the best had the perfect combination of speed, timing, and the guts to take on catchers with a cannon for an arm. Let’s jump into the players with the most stolen bases in a single season, shall we? 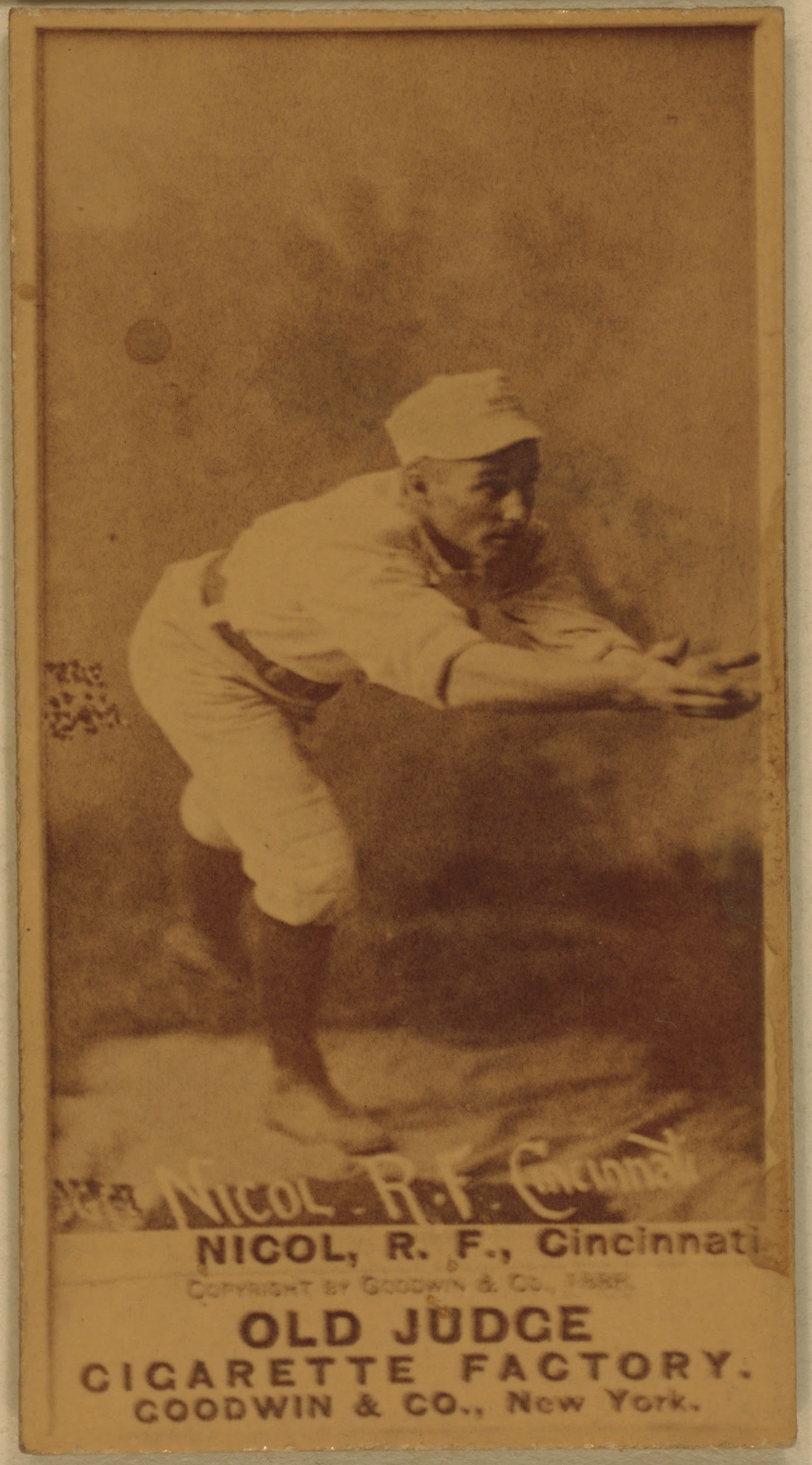 While Nicol technically holds the record for most stolen bases in a single season, stolen bases were recorded differently prior to 1898 than they are today. Back then, a stolen base was credited to a baserunner who reached an extra base on a hit from another player. 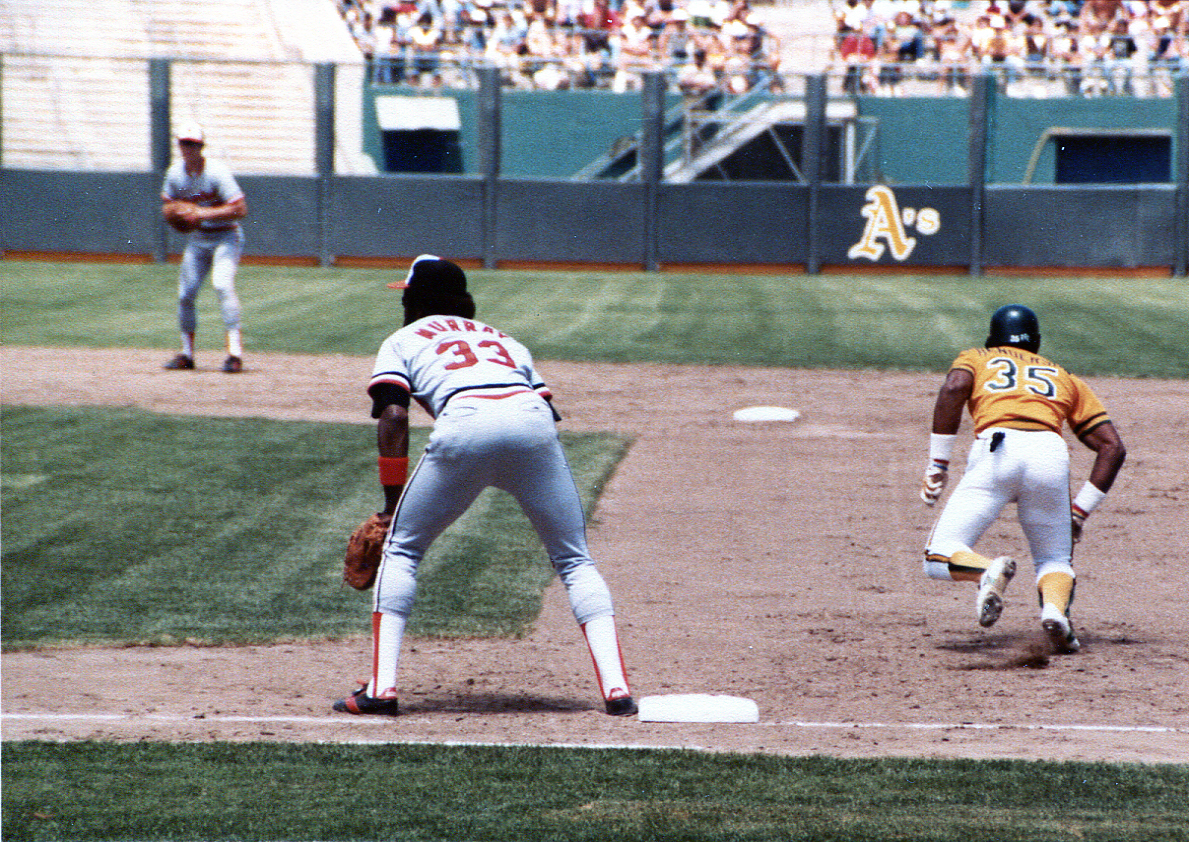 Henderson, who also owns the record for most career stolen bases, is widely considered the greatest leadoff hitter and baserunner of all time. He’s the only player in AL history to steal 100 bases in a season, a feat he accomplished three times. 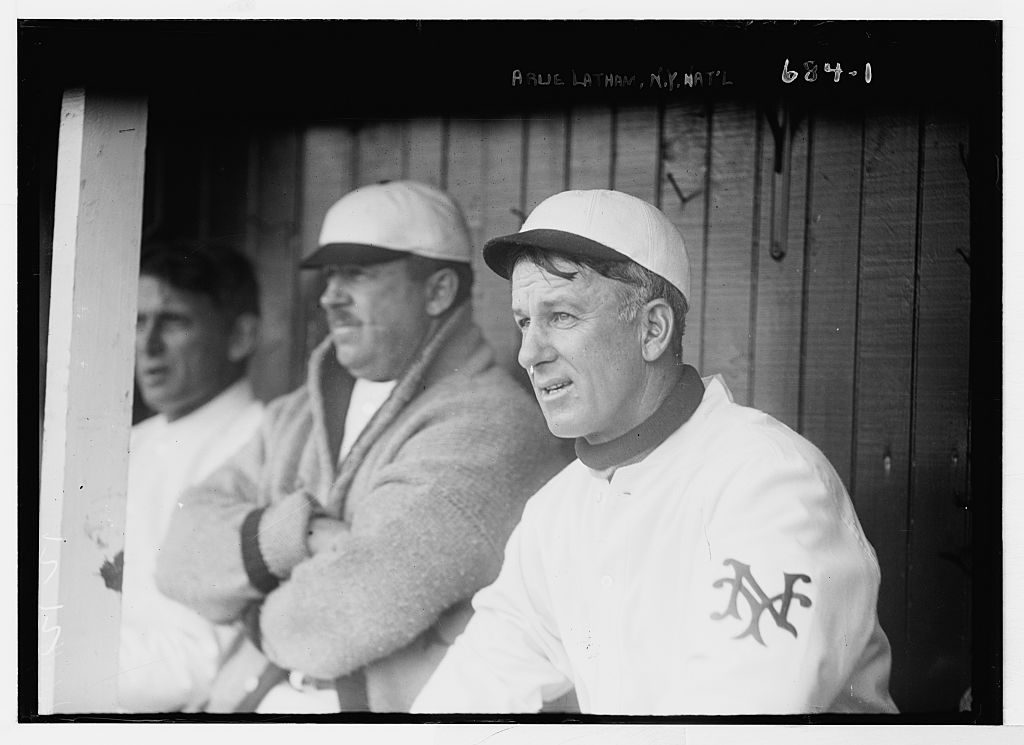 Latham’s penchant for stolen bases, including his 129 swipes in 1887, have him sitting at seventh all-time for bases stolen. Not too shabby. 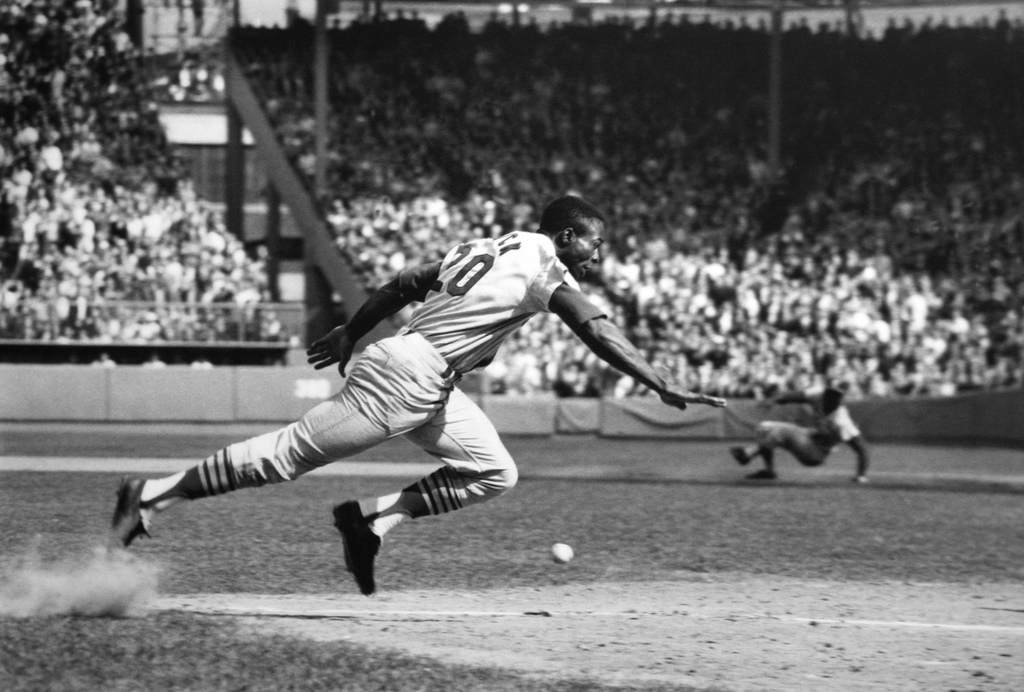 Brock is best known for breaking Ty Cobb’s all-time stolen base record in 1977, three seasons after racking up 118 swipes in 1974. 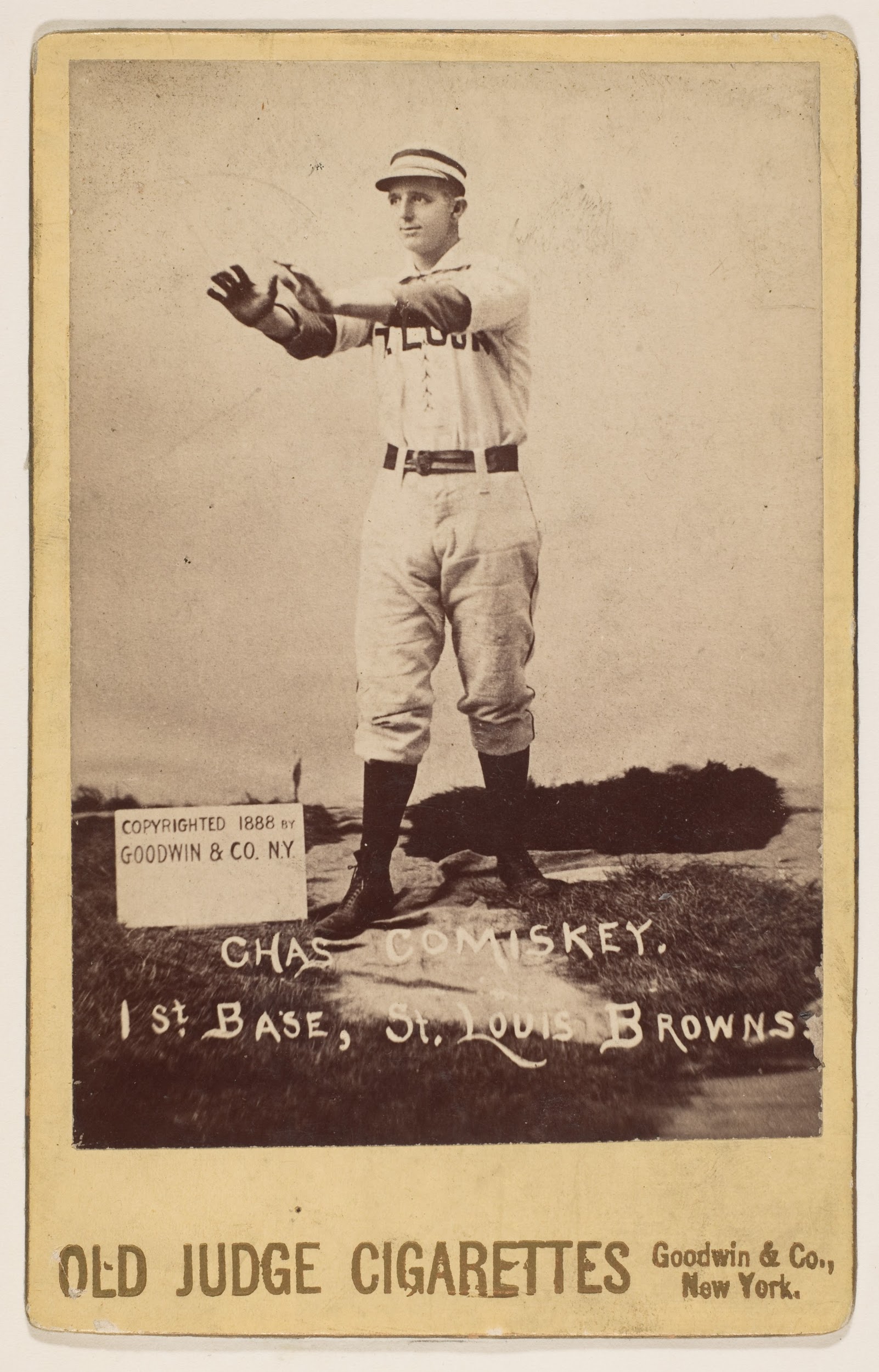 Comiskey is best known for his team’s involvement in the “Black Sox Scandal” for throwing the 1919 World Series. Prior to founding the White Sox, he had a penchant for stealing bases as a player.