Top 5 – Most Playoff Wins by a Manager

It takes a lot to be a successful manager in the Major Leagues. The most successful ones have had the right mix of players, timing, coaching staff, and of course made the right moves at the right times. When it comes to winning in the postseason, these five managers have the most wins of all time. 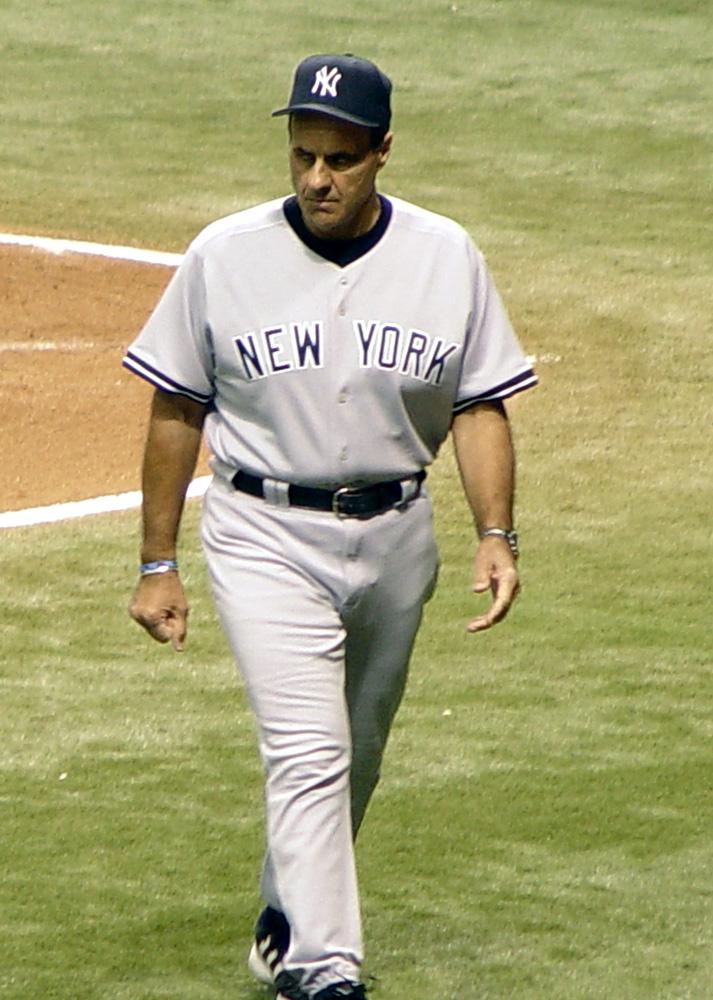 Torre is best known for leading the great Yankees teams from 1996-2005 and 2006-2007. Throughout his career, he managed the Mets, Braves, Cardinals, Yankees, and finished out with the Dodgers before retiring. Prior to managing the Yankees, he had never won a playoff game. During his Yankees tenure he won 76 playoff games, before tacking on eight more wins with the Dodgers. 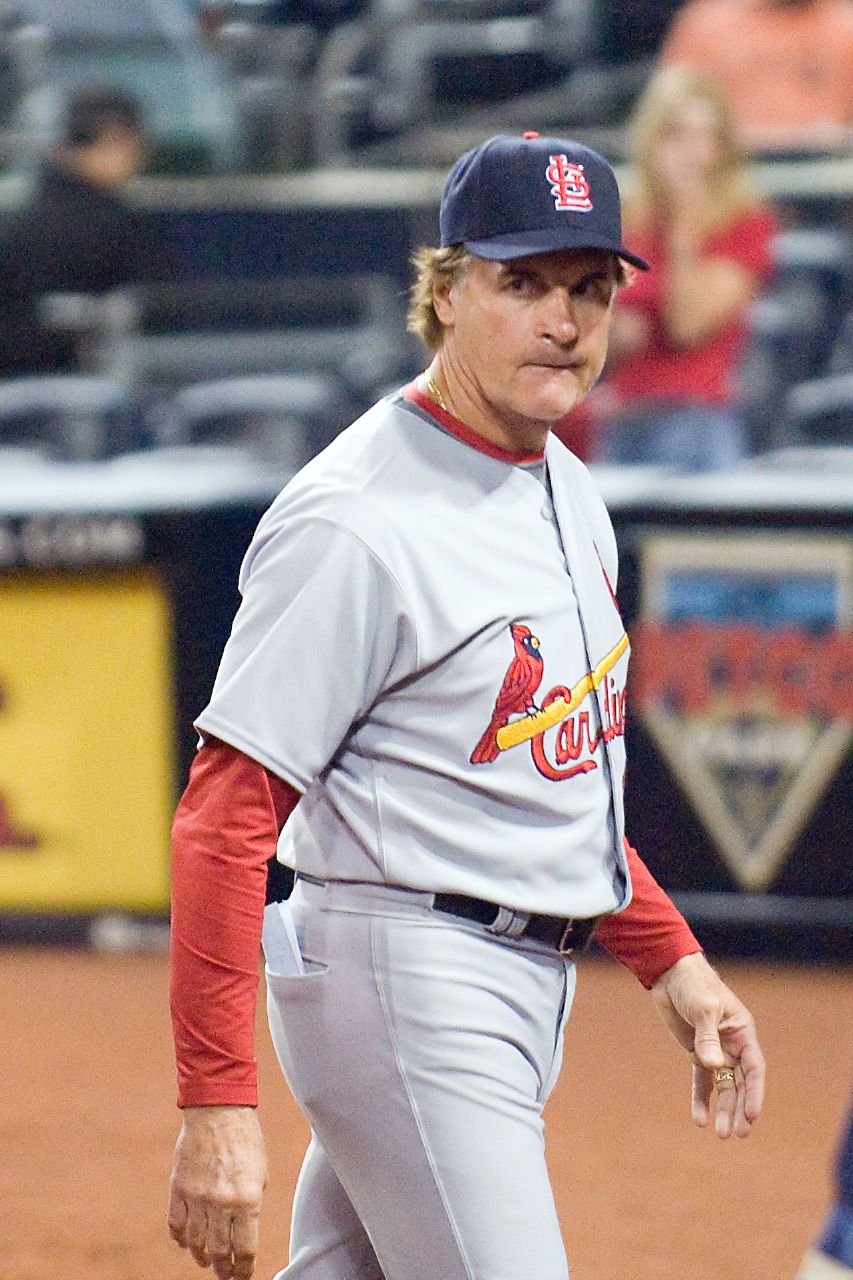 La Russa managed just three teams in his career, but spent lengthy stays at each stop. He was at the helm of the White Sox from 1979-1986, the Athletics from 1986-1995, and the Cardinals from 1996-2011. He reached the postseason with each franchise, winning the World Series in Oakland and St. Louis. 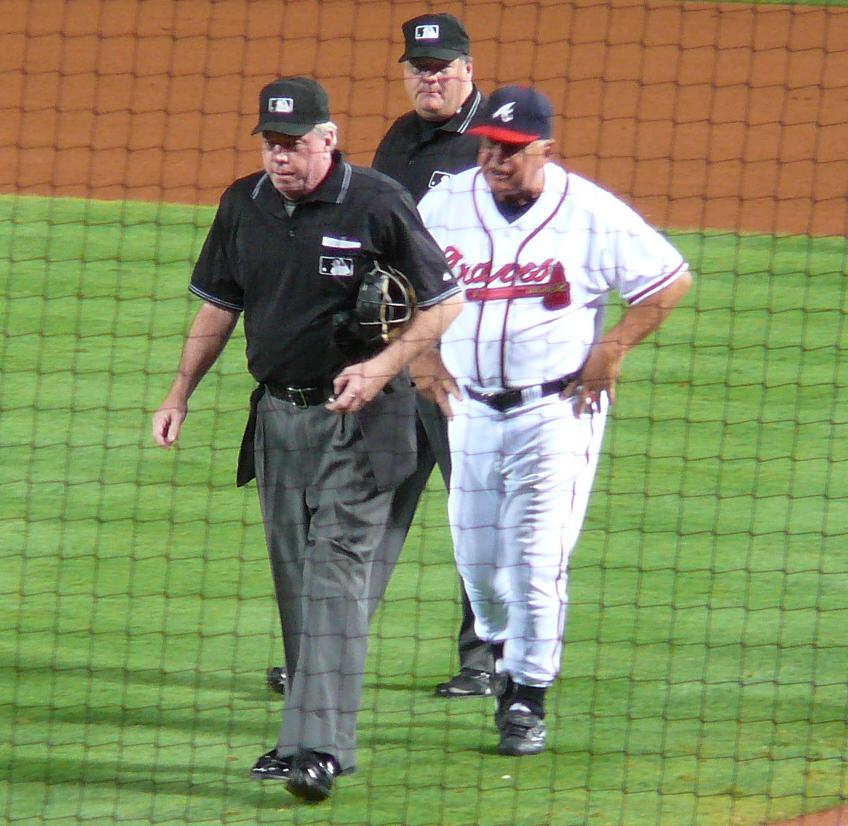 Cox is best known for managing the Braves for 20 years, but you might not know that he actually began his managerial career with the Braves from 1978-1981. He then went on to manage the Blue Jays from 1982-1985 before coming back to the Braves in 1990. During his long tenure as skipper of the Braves, Cox guided his club to 64 playoff wins, including a World Series title in 1995. 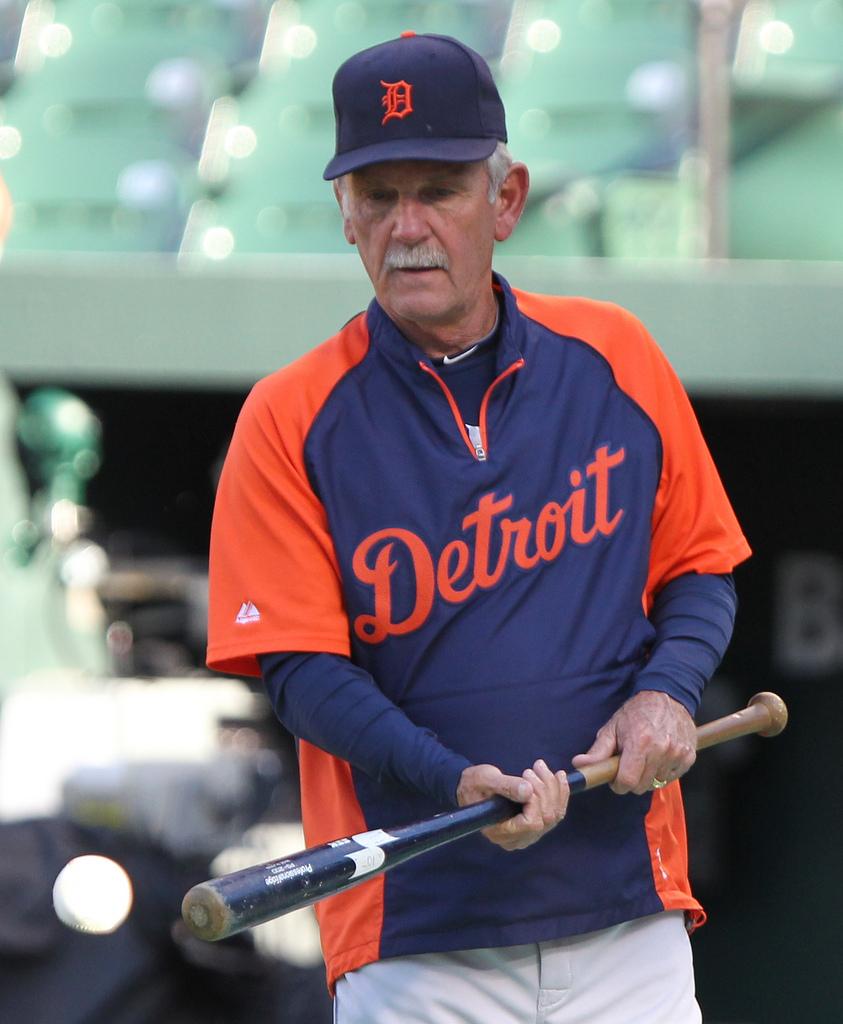 Leyland had a long and storied career as a manager, guiding the Pirates, Marlins, Rockies, and Tigers. In fact, he is one of seven managers to lead teams to pennants in both the American and National Leagues. He won playoff games with every team but Colorado, with the most wins coming as skipper of the Tigers, with 25 playoff Ws. 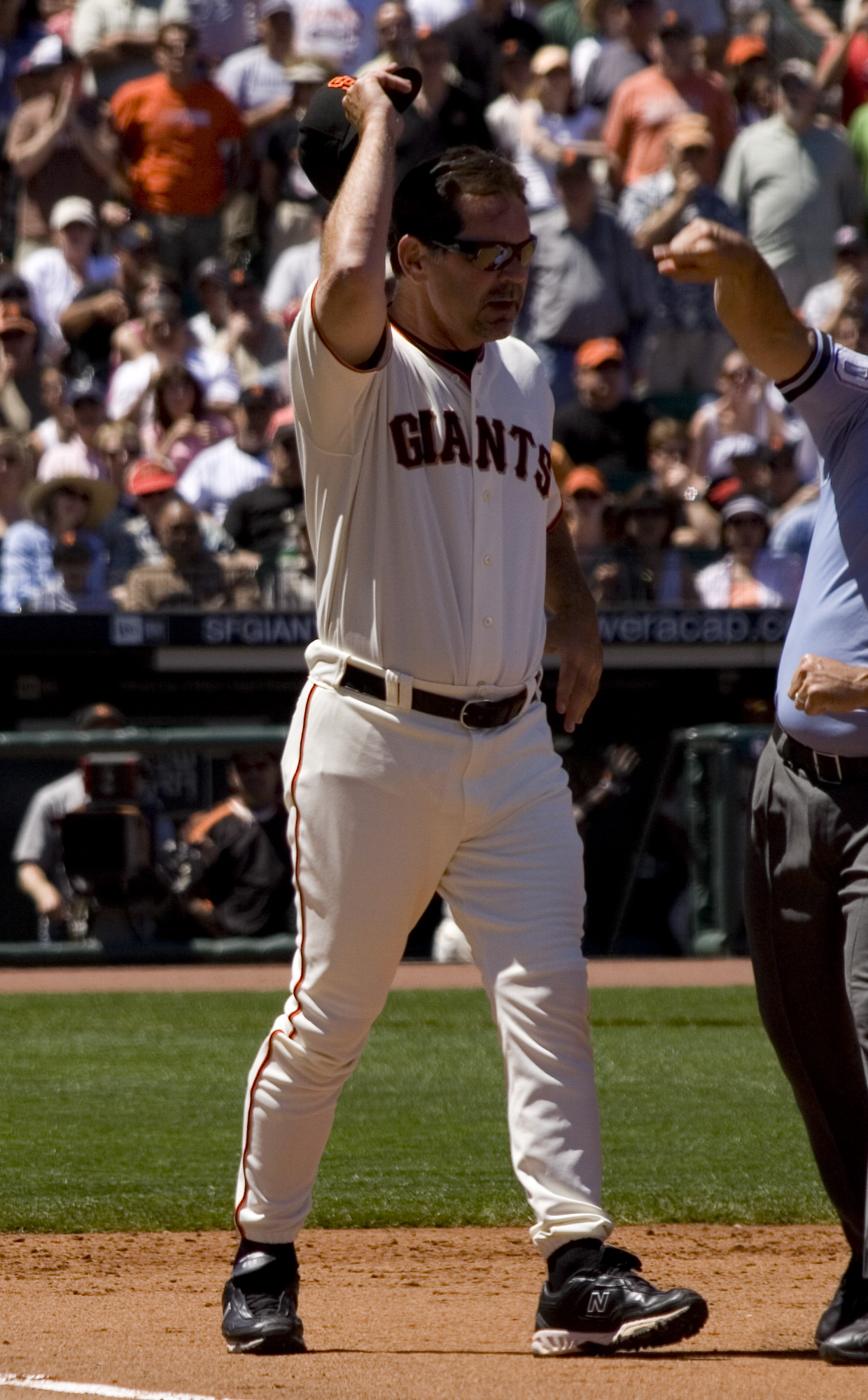 Bochy has spent the entirety of his managerial career in the National League West, leading both the Padres and the Giants. Most of his success has come as manager of the Giants, where he still resides, leading the club to World Series titles in 2010, 2012, and 2014.