Most Home Runs Hit in a Single Game

Hitting a home run is typically the most exciting play in a baseball game. But when a player is feeling it, I mean really feeling it, they can go yard multiple times in a single game. What’s the record for most home runs hit by a single player in a single game? The answer is four, and it has been done by 16 players. I’ll be touching on the last five to have achieved the feat. 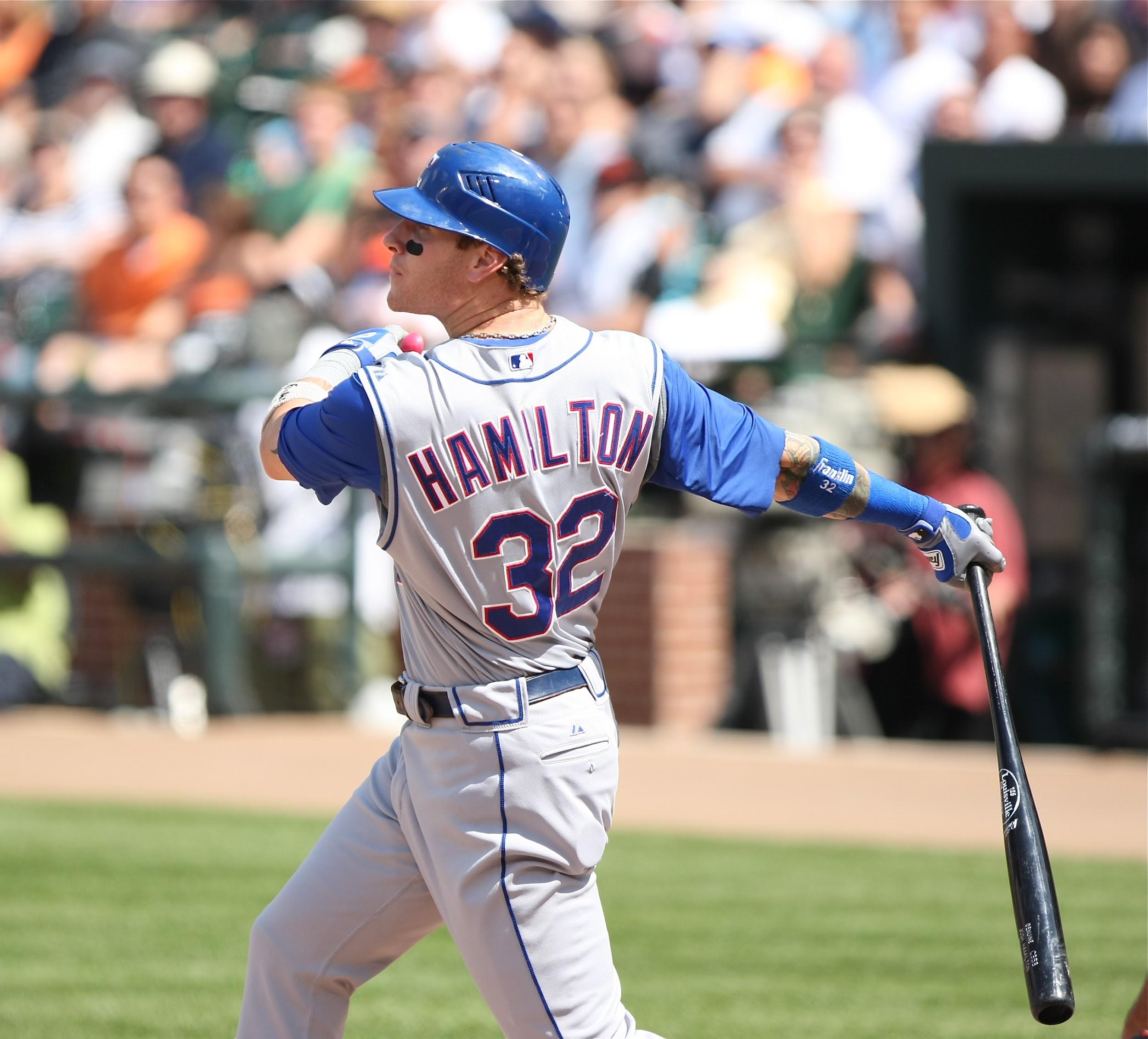 Hamilton belted four round-trippers to help lead the Rangers to a 10-3 win over the Baltimore Orioles. 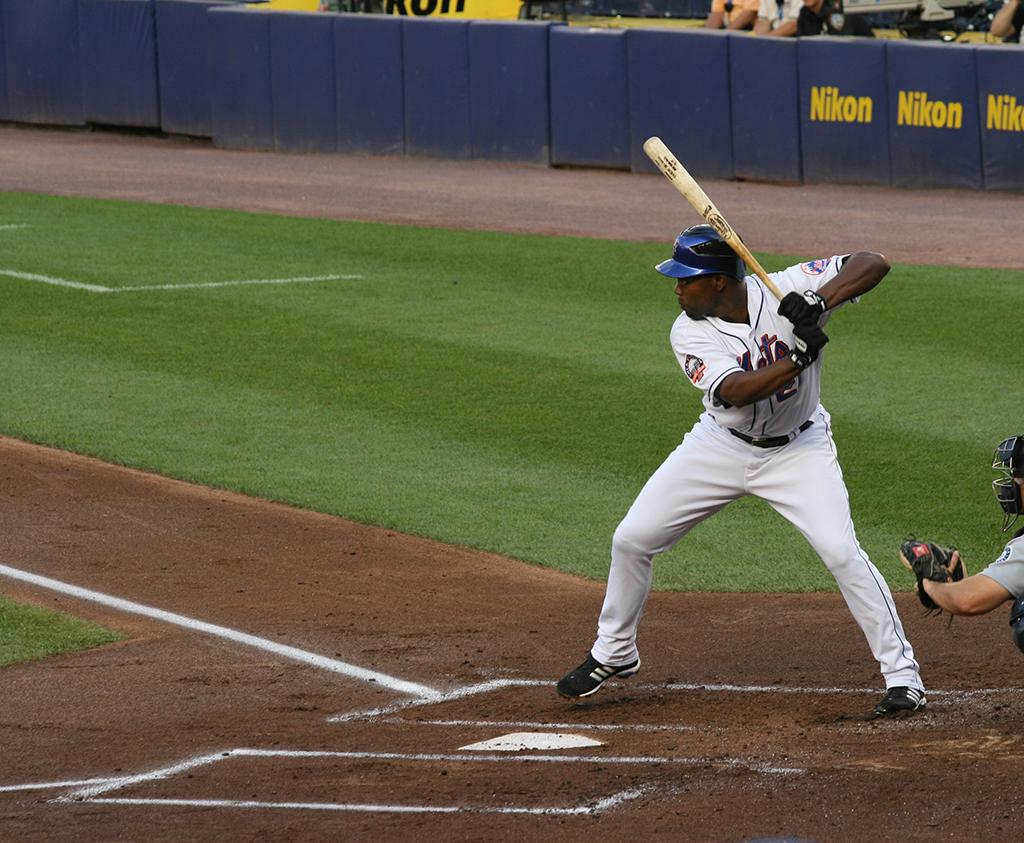 Delgado was the catalyst that pushed the Blue Jays to a 10-8 win over the Tampa Bay Rays, thanks to crushing four home runs in this game.

With his four home runs leading the charge, Shawn Green led the Dodgers to a 16-3 romp over the Milwaukee Brewers.

Smashing four home runs for the Mariners, Cameron’s bat was a huge reason Seattle crushed Chicago 15-4 in this game.

Whiten’s four ridiculous bombs in this game pushed the Cardinals to an impressive 15-2 romp over the Cincinnati Reds.