When a pitcher is in the zone, it’s a thing of beauty. Hearing the thump of the ball on the catcher’s mitt as the ball whizzes by yet another strikeout victim is truly awe-inspiring. The great ones could take over a game from the first batter to the last. These five pitchers dominated in every sense of the word, and they did it over the long haul of their entire careers. 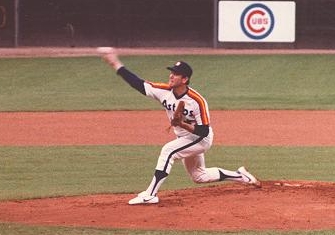 Over the span of a record-setting 27-year Major League career, “The Ryan Express” was as dominant as they come. Aside from whiffing an insane 5,714 batters in his career, he also won the World Series in 1969 and led the league in strikeouts 11 times. 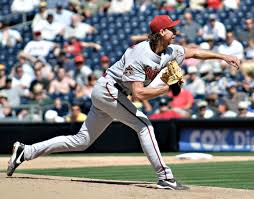 “The Big Unit” was about as dominant a pitcher as there was during his career. In fact, he holds five of the seven highest single-season strikeout totals by a left-handed pitcher in modern baseball history. He won five Cy Young awards and one World Series. 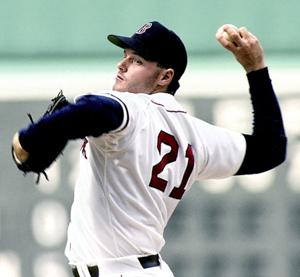 Between 1982 and 1984, Carlton actually held the record for most career strikeouts thrown several times, before eventually being passed by Nolan Ryan. He led the league in strikeouts five times and won four Cy Young Awards.

Best known for a devastating curveball, Blyleven was inducted into the Baseball Hall of Fame in 2011. He pitched for six teams between 1970 and 1992, won two World Series, and led the AL in strikeouts once.