Most Strikeouts Ever Thrown in a Season

When a pitcher is in the zone, it’s a thing of beauty. Hearing the thump of the ball on the catcher’s mitt as the ball whizzes by yet another strikeout victim is truly awe-inspiring. The great ones could take over a game from the first batter to the last. These five pitchers dominated in every sense of the word, and rung up batter after batter during their best seasons ever, all before 1900. 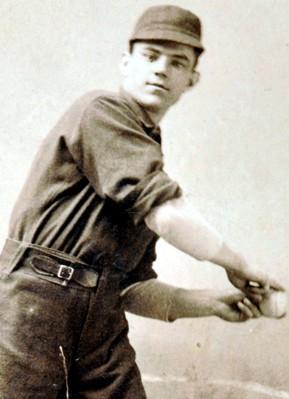 Kilroy dominated during the 1886 season while pitching for the Baltimore Orioles as a rookie. 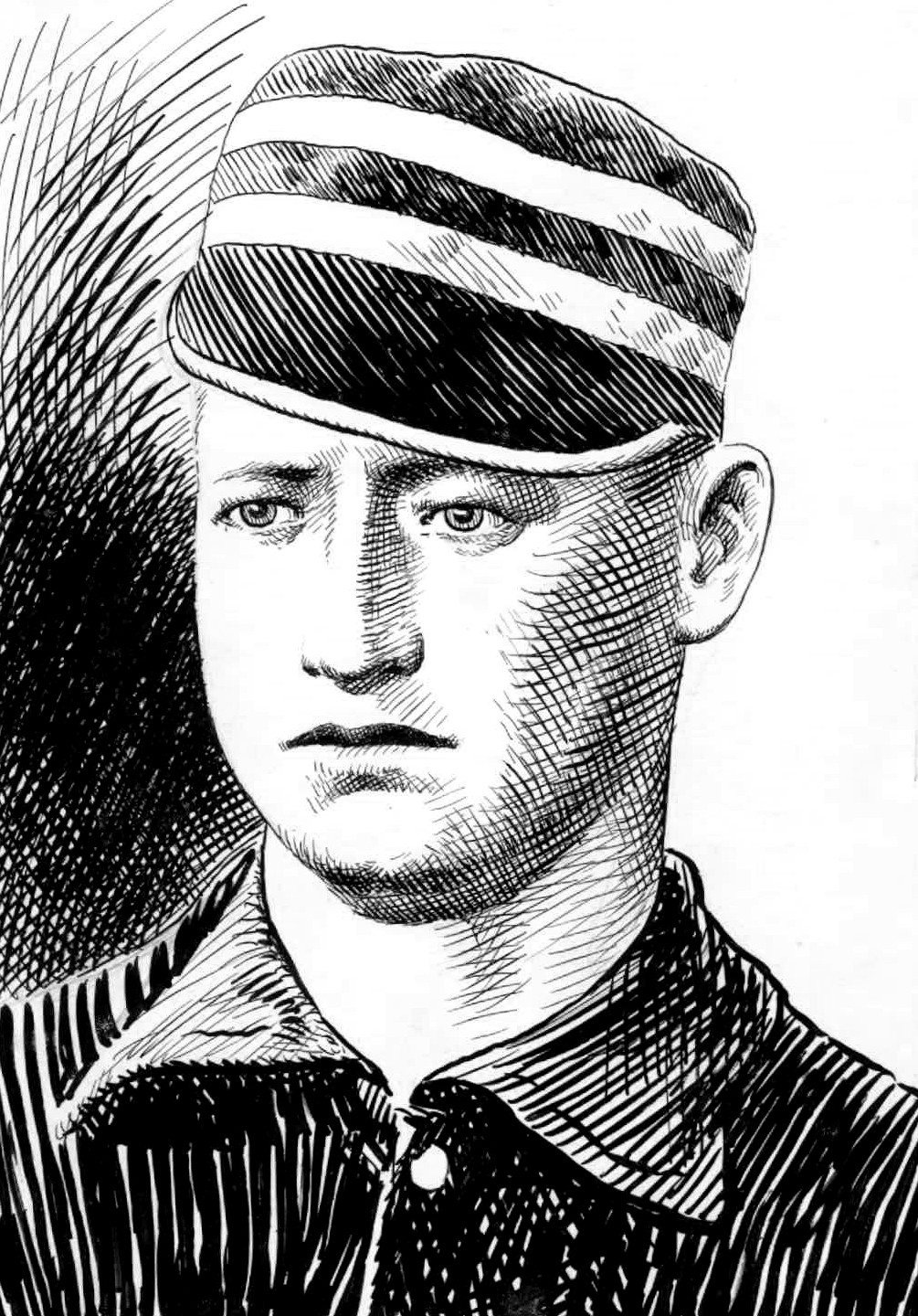 Ramsey came in second to Kilroy for most strikeouts thrown during the 1886 season, and he’s also just behind him when it comes to all-time strikeouts.

“One Arm” led the Major Leagues in strikeouts during the 1884 season, while pitching for the Washington Nationals.

While pitching for the Detroit Wolverines in 1884, Shaw dominated opposing hitters to the tune of 451 strikeouts. 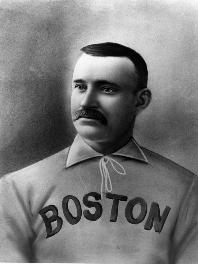 While pitching for the Providence Grays in 1884, Radbourn tossed 441 strikeouts, in the same season that he led the NL in ERA.