Watching a baseball game can be a relaxing, enjoyable experience. However, not everyone knows the basics of baseball. If you want to be able to follow the action on the field and truly understand the game, you’ll need to know its rules, especially the most basic ones. In subsequent posts, we’re going to look at many of the rules of the game. In this post, we’ll talk about the fun world of balks. 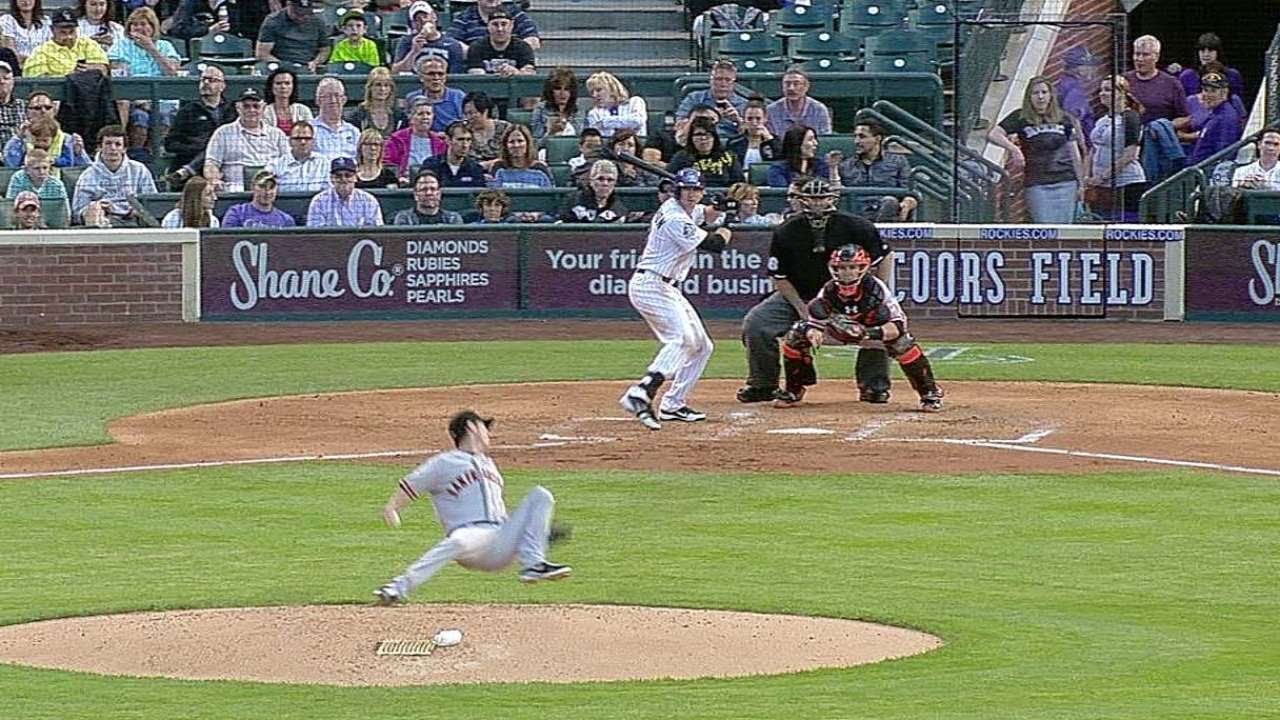 A balk occurs when:

(1) there is a runner or runners on base, when the pitcher, while touching the rubber, makes any motion naturally associated with his pitch and fails to deliver a pitch.

(2) the pitcher, while touching the rubber, fakes a throw to first or third base, and fails to complete the throw.

(3) the pitcher, while touching the rubber, fails to step directly toward a base before throwing the ball to that base.

(4) the pitcher makes any motion naturally associated with his pitch while not touching the rubber.

(5) the pitcher unnecessarily delays the game.

(6) the pitcher delivers the ball to the batter while he isn’t facing the batter.

(7) the pitcher makes an illegal pitch.

(8) while the pitcher has the ball, he stands on or astride of the rubber and fakes a pitch.

(9) while touching the rubber, after coming to a legal pitching position, the pitcher removes one hand from the ball other than to pitch the ball or throw it to a base.

(10) the pitcher delivers the pitch from the set position without coming to a stop.

(11) while delivering an intentional walk, the pitcher pitches when the catcher isn’t in the catcher’s box.

(12) while touching the runner, the pitcher had the ball slip or fall out of his hand or glove.

What happens when a pitcher commits a balk? The ball is dead and each runner advances one base while the defensive team is unable to attempt to make an out.