The divisional and league alignments have changed A LOT throughout the history of Major League Baseball. But, though that is the case, many teams have been around for quite some time and have rich histories. So, in that regard, we’ll take a look at the current divisions and each team’s all-time win-loss record, and highlight their pennants and championships. This is the National League West.

The Diamondbacks are a relatively young franchise, having come into MLB as an expansion team prior to the 1998 season. In their 17 seasons, they have one World Series championship, one pennant, and have made the playoffs five times. 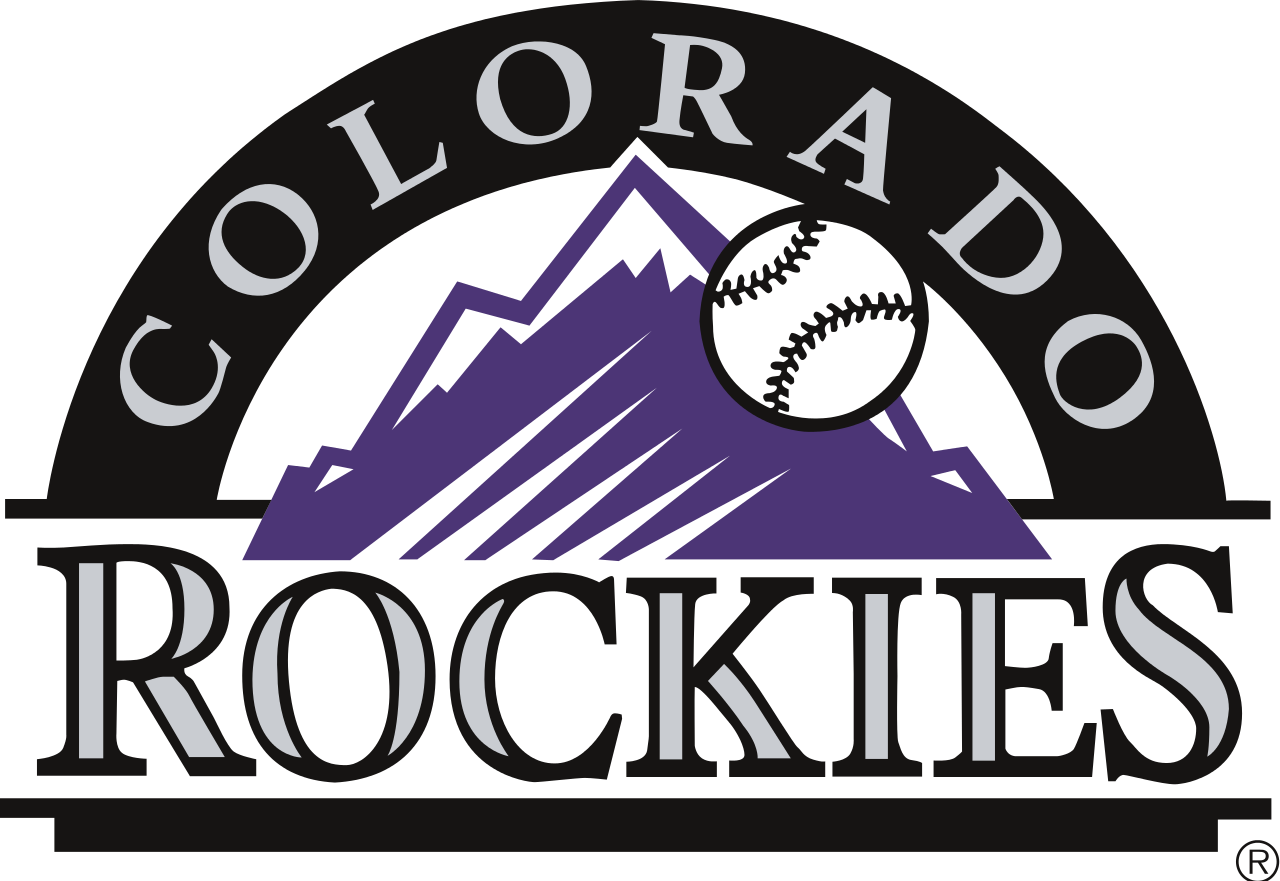 Not as new to the Major Leagues as the Diamondbacks, but the Rockies haven’t been as successful as their division rival. Since ‘93 they’ve reached the playoffs three times and won a single pennant–before being swept out of the World Series by the Red Sox om 2007. 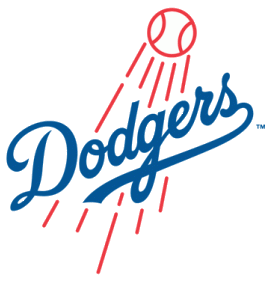 The Dodgers have been around forever. They began playing in Brooklyn under numerous team monikers, including Atlantics, Grays, Grooms, Bridegrooms, Superbas, Robins, and finally Dodgers. They moved from Brooklyn to L.A. in 1958. In their long history, they’ve won six World Series, 22 pennants, and have been to the playoffs 31 times. 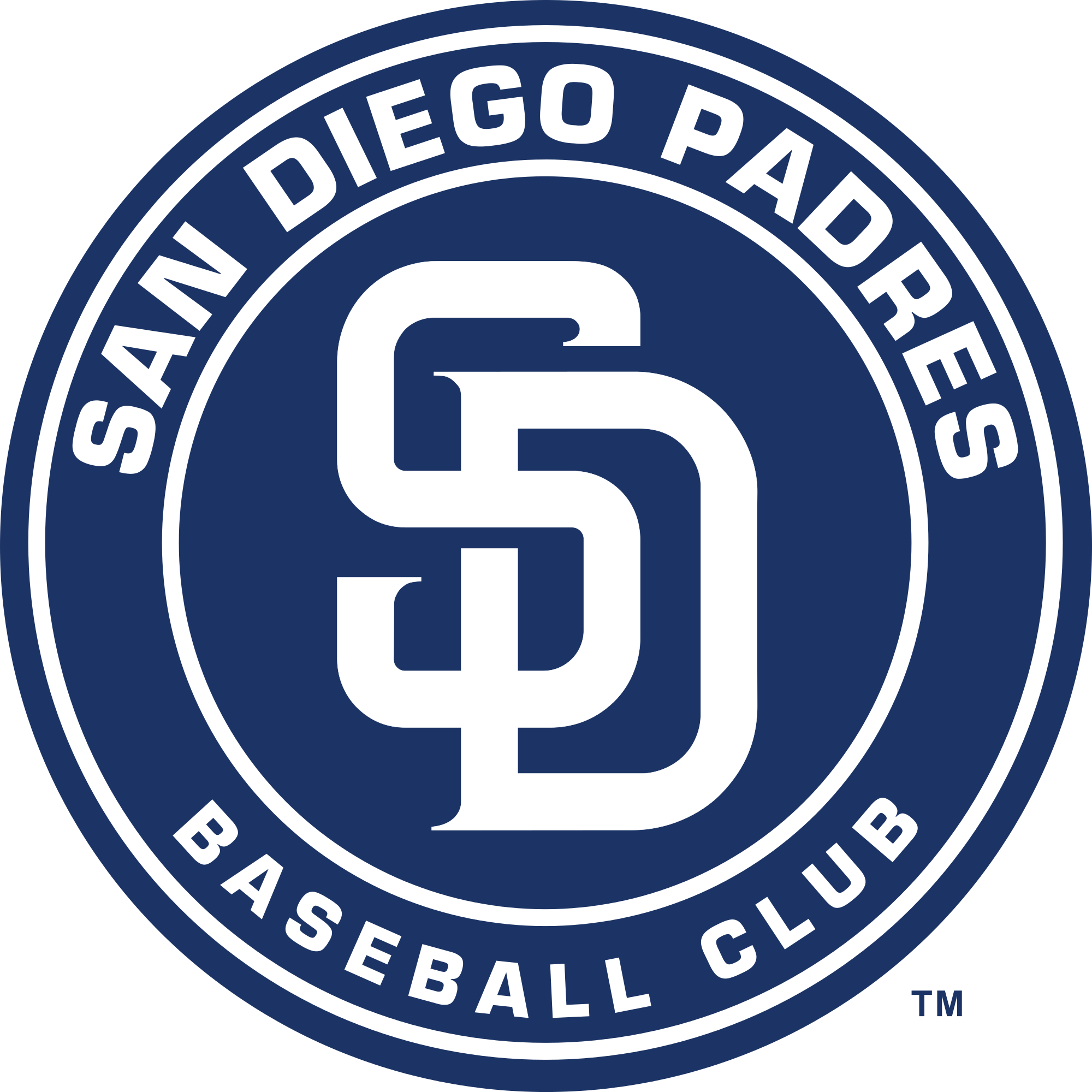 Since they’ve been a franchise, the Padres have had their fair share of great players come through their doors. But, that hasn’t translated to a ton of success on the field. Since 1969, they’ve made the playoffs just five times and have won two pennants. 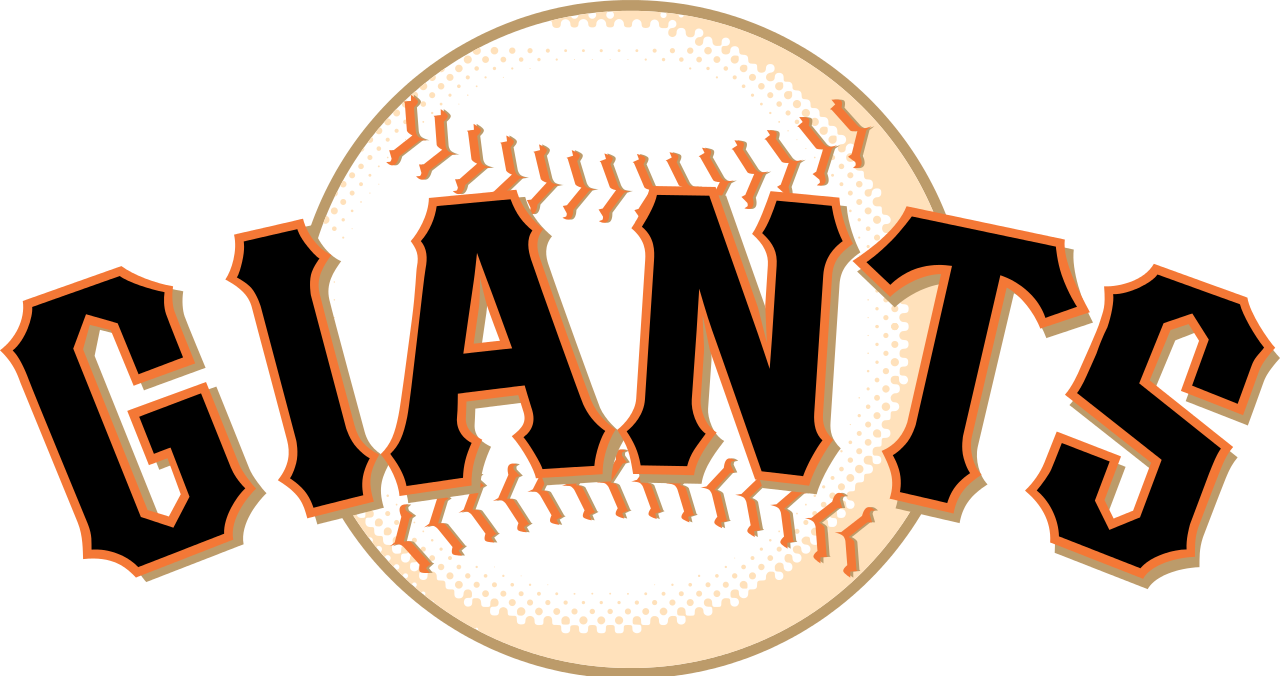 Another franchise that originated in a different city than they currently reside. The Giants began play in 1883 as the New York Gothams before changing their name to Giants in 1885. They played in New York through 1957 before they moved to San Francisco. In that time, they have won the World Series eight times, won 23 pennants, and have made the postseason 27 times.