A team can’t win if they can’t score on the opposing pitcher. When a pitcher really has it going and is in the zone, they can be impossible to beat. Having a low ERA over one season is impressive enough, but having the lowest over an entire career? That’s impressive. These five pitchers have the lowest career ERAs. 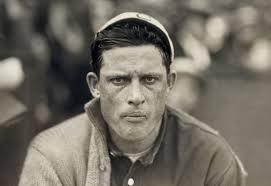 Walsh played for the White Sox and Braves from 1904-1917. He has held the record for best career ERA for nearly 100 years, a truly impressive feat. 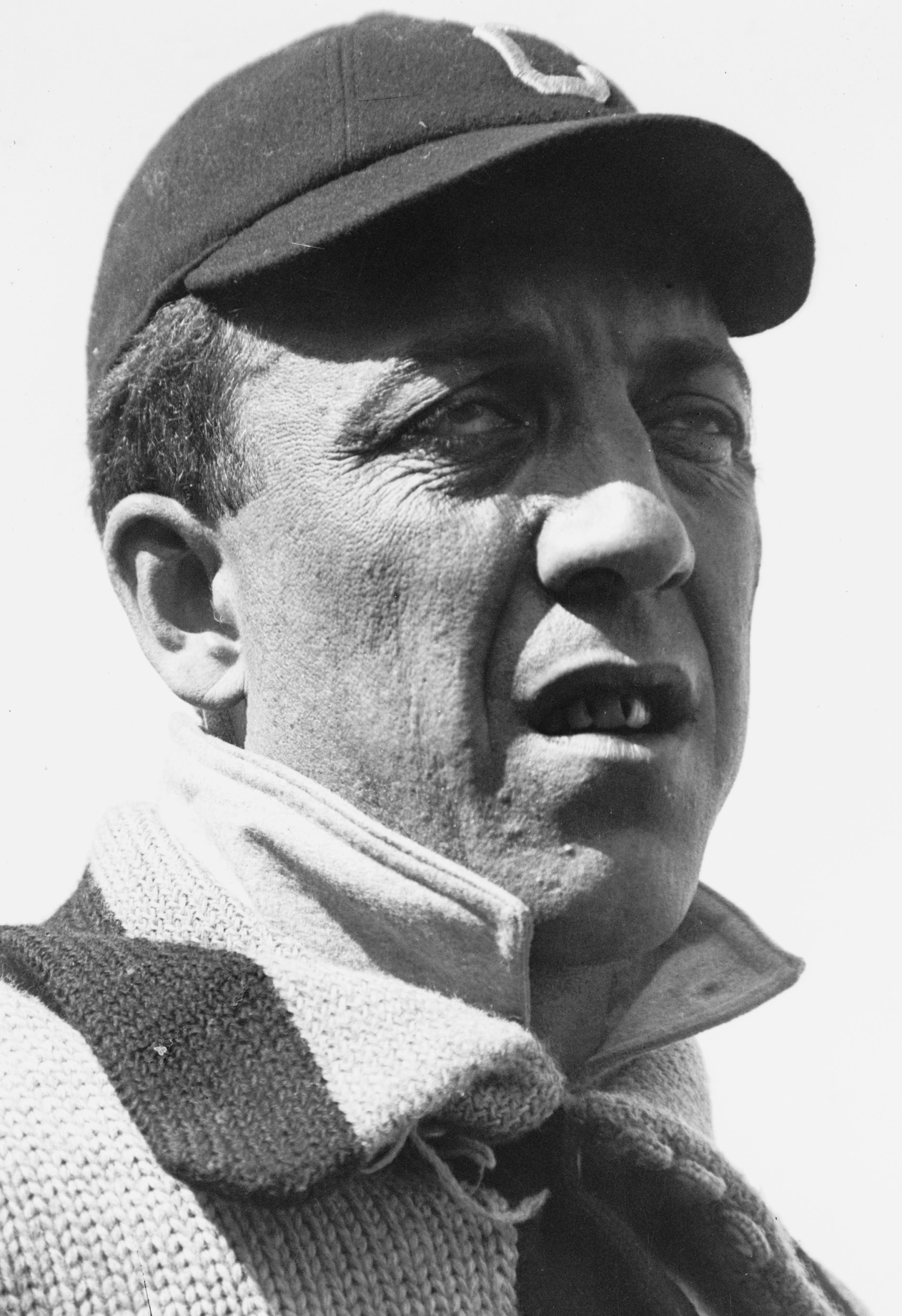 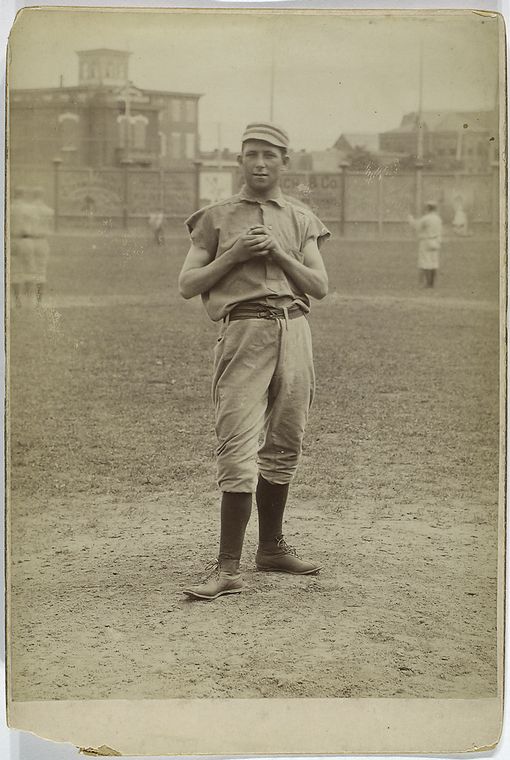 Devlin only played from 1886 to 1889, pitching for the New York Giants, Philadelphia Quakers, and St. Louis Browns. He died at the young age of 34. 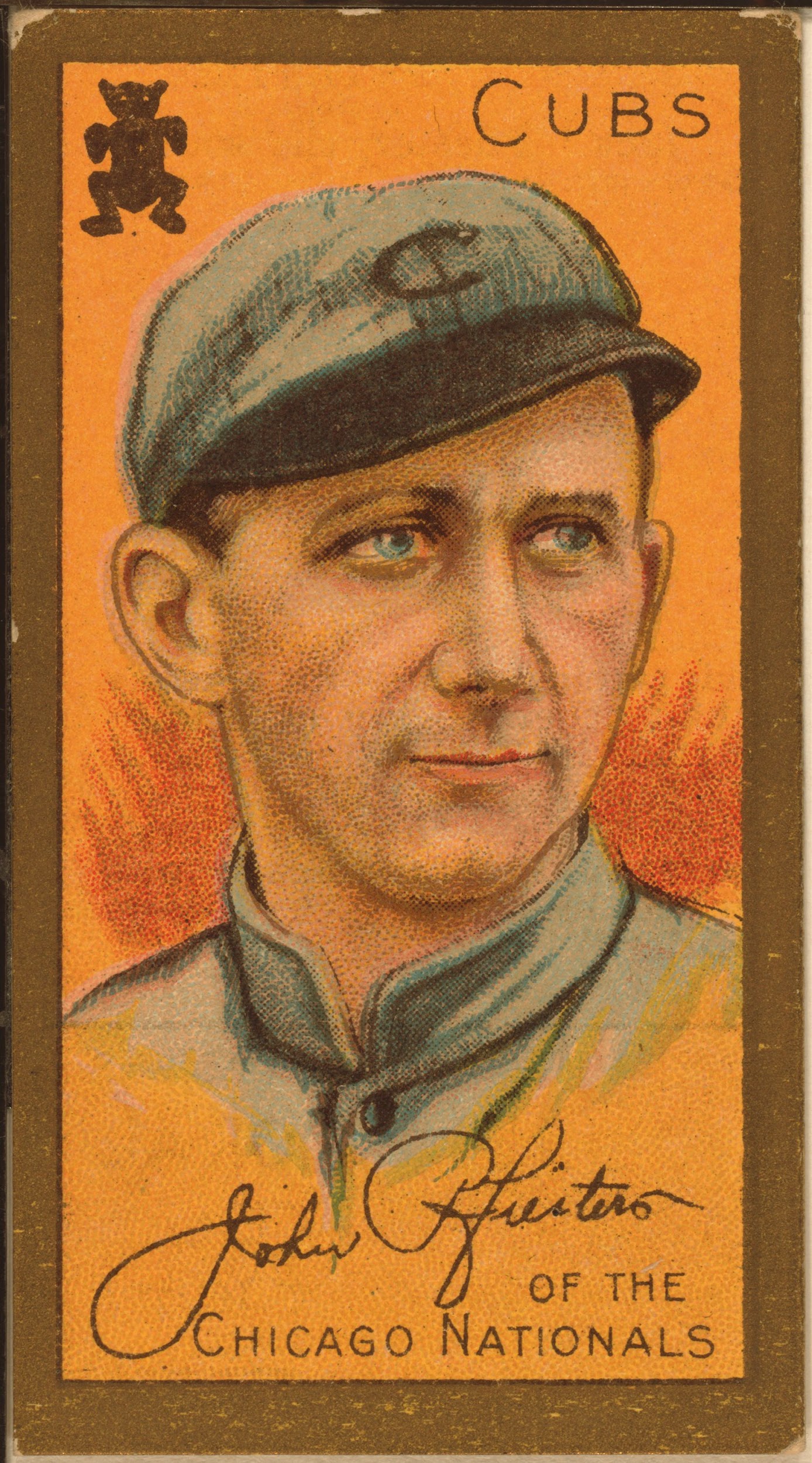 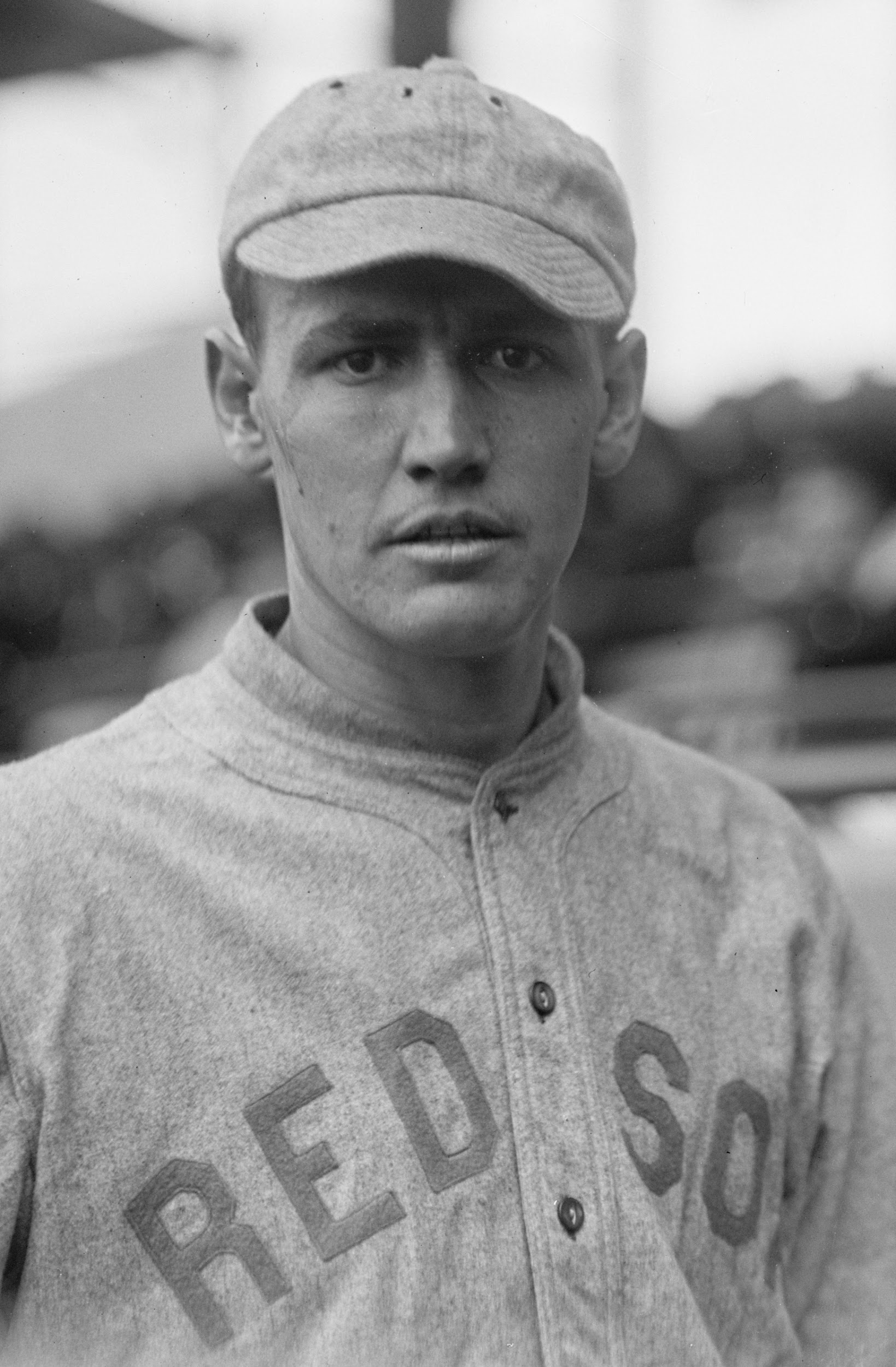 Smoky Joe played 14 years in MLB, playing for the Red Sox and Indians. He was a three-time World Series champion, led MLB in wins in 1912, and was the AL ERA leader in 1915.