The distinction of being the franchise with the most losses of all time isn’t exactly something that should be celebrated. Unfortunately, that is a flag that both the Baltimore Orioles and Philadelphia Phillies must carry. In fairness, both teams have been around for lengthy periods of time, but they’ve also both had some truly dreadful seasons, if we’re being honest. While the Orioles aren’t the team with the second most losses ever, they do lead the AL for most losses of all time. 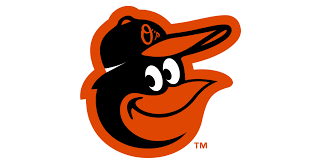 The Orioles originally came into existence as the Milwaukee Brewers in 1894. They moved to St. Louis in 1902 to become to the St. Louis Browns, and then officially became the Baltimore Orioles in 1954. Though they are the losingest franchise in American League history, they have also had their fair share of success, winning three World Series championships. 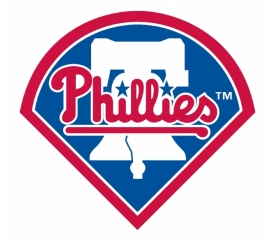 The Phillies are the oldest continuous, one-name, one-city franchise in all of American sports, and date back to 1883. They have won two World Series championships in their long history. They became the first professional franchise to lose 10,000 games when they dropped a 10-2 loss to the St. Louis Cardinals on July 15, 2007.