The Rules for Fielder Right of Way

Watching a baseball game can be a relaxing, enjoyable experience. However, not everyone knows the basics of baseball. If you want to be able to follow the action on the field and truly understand the game, you’ll need to know its rules, especially the most basic ones. In subsequent posts, we’re going to look at many of the rules of the game. In this post, we’ll talk about the fielder’s right of way. 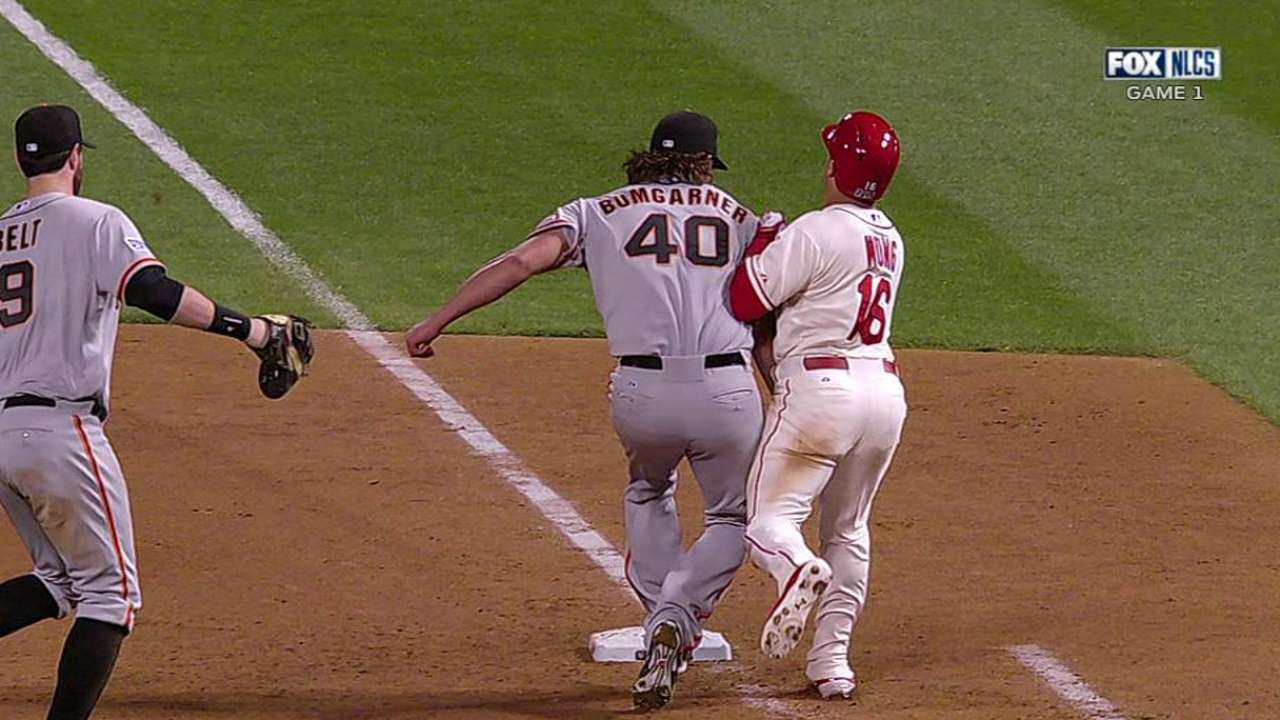 Regardless of the type of play, a fielder has the right of way to any area of the field needed to make a play on the ball, including both dugouts and bullpens.

There is also defensive interference, which is an act by a fielder that hinders or prevents a batter from hitting a pitch.