The game clock or game time will be managed by the referee on the field. He/she will determine how much extra time or “stoppage time” will be allotted at the usual commencement of the half or end of game. A normal soccer game is 90 minutes long. There are two halves, each half being 45 minutes. Depending upon how much time is lost due to an interruption, there can be time added on, “stoppage time”, at the official end of the half or game or even during overtime because of time lost during gameplay. For example, if a player is injured, time-wasting, inclement weather or whatever may be the case and it takes however long, more time can be allotted to compensate for lost time. 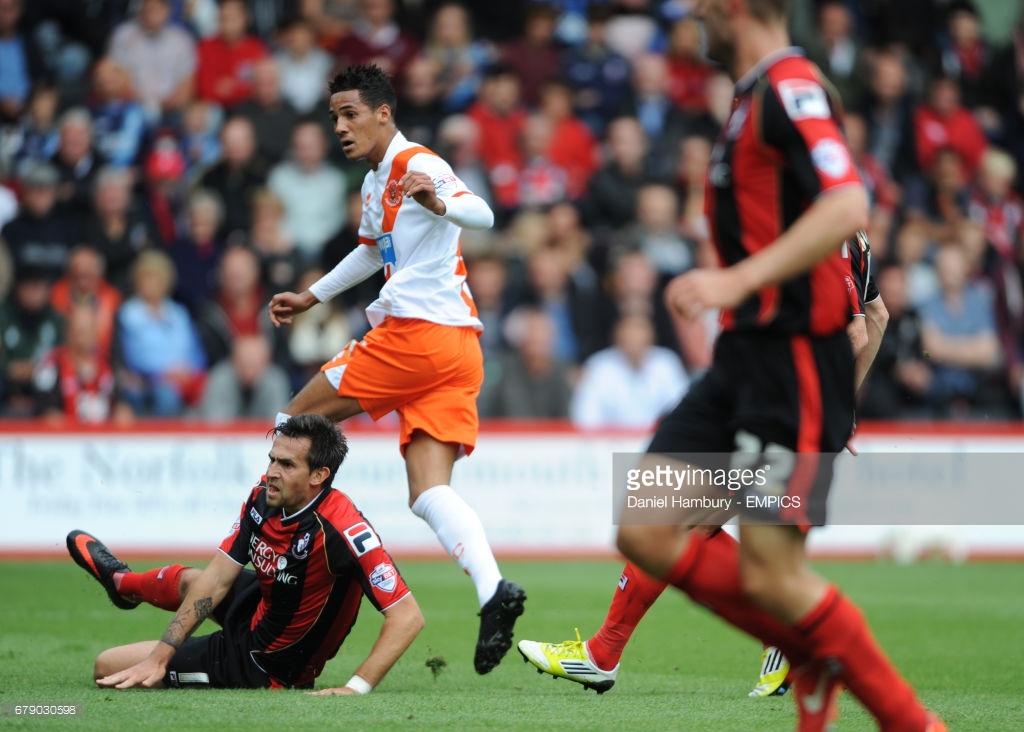