A touchdown can also be awarded by the Referee to a team that was about to score, but was disrupted by a palpably unfair act. An example of this would be if an opposing player on the sidelines comes onto the field and tackles an offensive player on his way to the end zone who would not have otherwise been stopped. 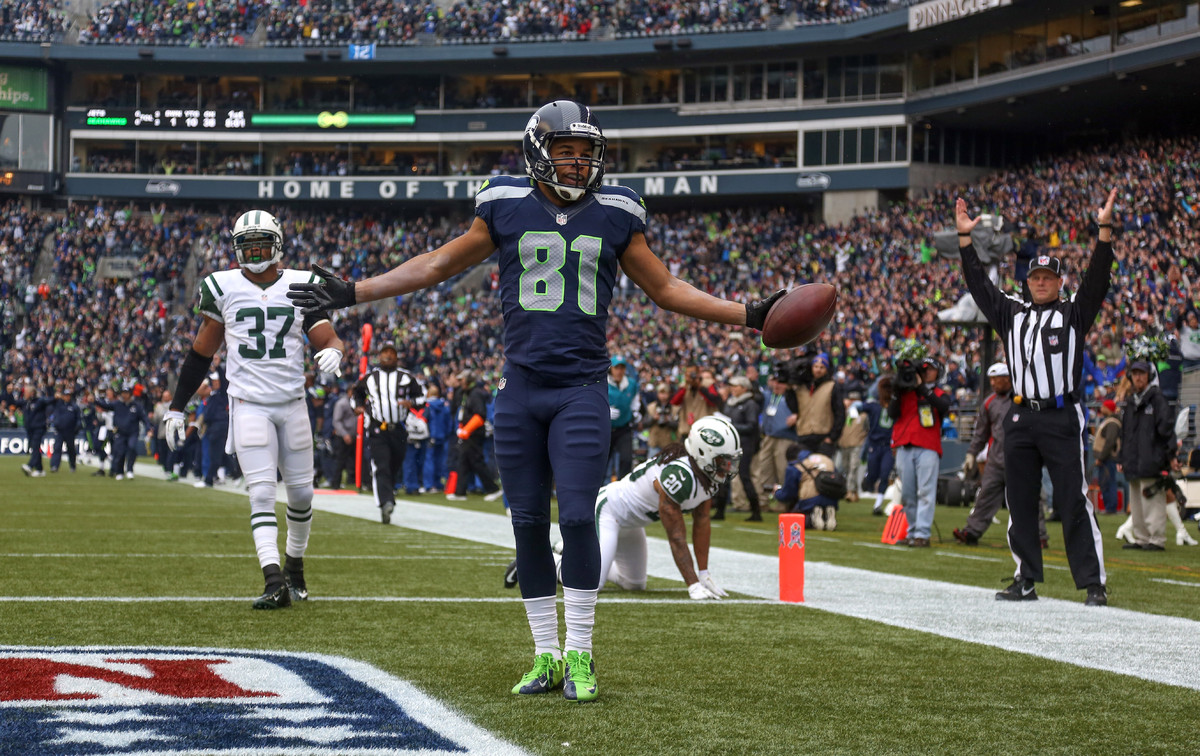