Trending
You are at:Home»Soccer»Fun Facts»Largest Attendance in the National Women’s Soccer League

In the NWSL, the game that had the largest attendance took place at the Citrus Bowl in Orlando, Florida in 2016. The game debuted the Orlando Pride who competed against the Houston Dash. The record crowd of over 23,000 fans was an amazing accomplishment and success for the NWSL. The Orlando Pride defeated the Dash and represented their home state while making a name for themselves as a team not to be underestimated. 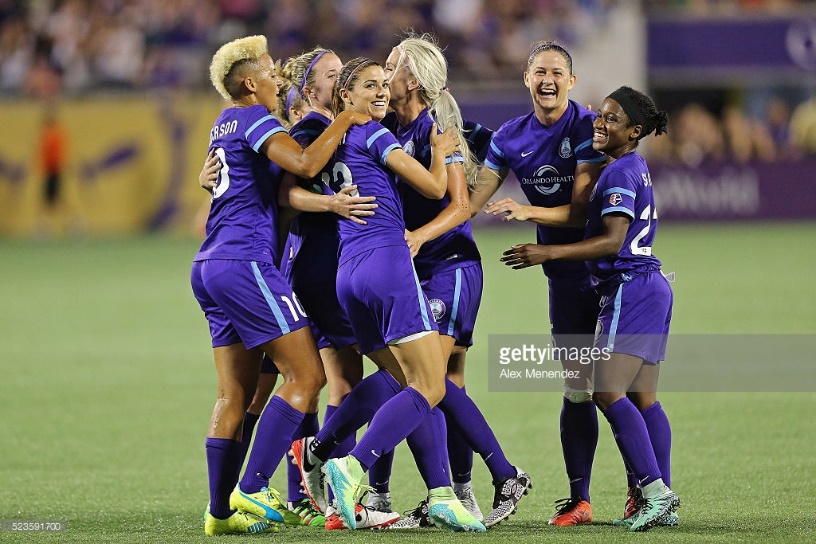