Abby Wambach played for the United States Women’s National Team from 2003 to 2015. She also played professionally for the Washington Freedom, majicJack, and the Western NY Flash. She is currently the all-time leading scorer for the national team and holds the world record for international goals for both male and female soccer players with 184. In 2011, she won the Bronze Boot and Silver Ball for her performance in the World Cup Tournament. That same year she became the first soccer player ever to be named Athlete of the Year by the Associated Press. In 2012, she was named FIFA World Player of the Year. In 2015, she was placed on the Time 100 list for most influential people in the world. 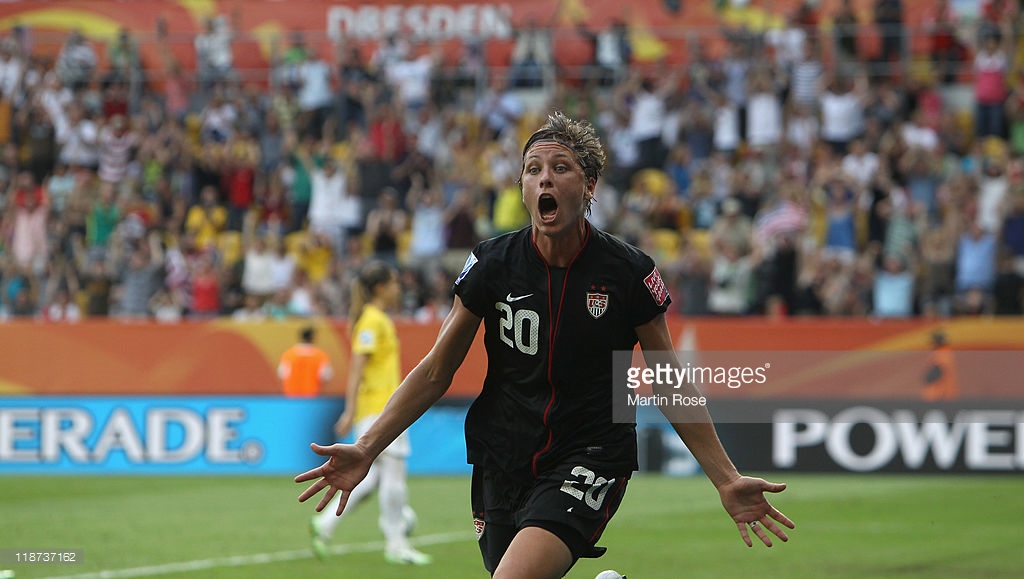