Trending
You are at:Home»Soccer»Fun Facts»Largest Attendance in Major League Soccer

In Major League Soccer, the game that had the largest attendance to date took place in 2015 during the International Champions Cup. In the picture, the LA Galaxy hosted FC Barcelona at the Rose Bowl and the attendance was over 93,000. The largest attendance between two MLS teams took place in 2006 at Los Angeles Memorial Coliseum in Los Angeles, CA. The New England Revolution were hosted by the former MLS team, Chivas USA. The attendance was recorded at over 92,500. As time progresses for both the MLS and the NWSL, attendance at games increases, making it clear how popular soccer has become in the United States. 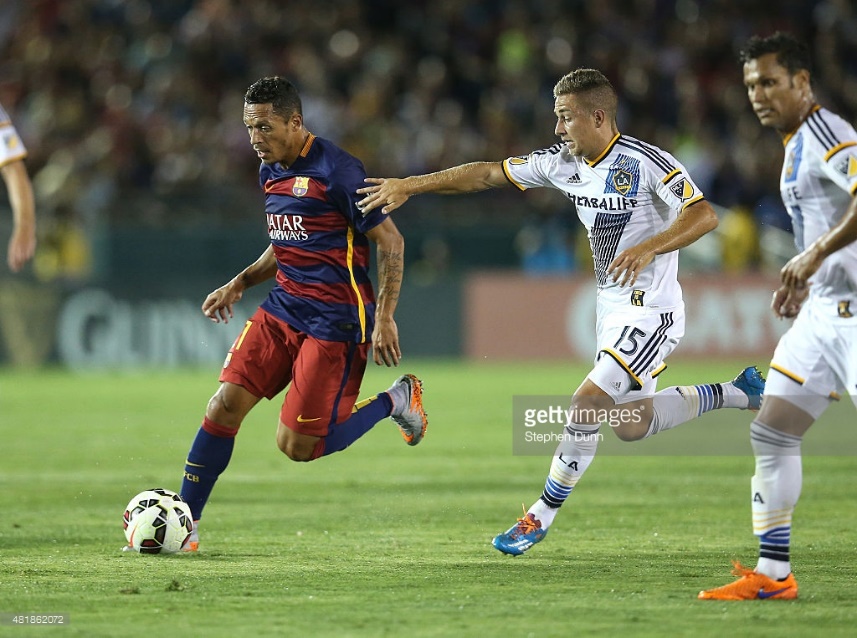