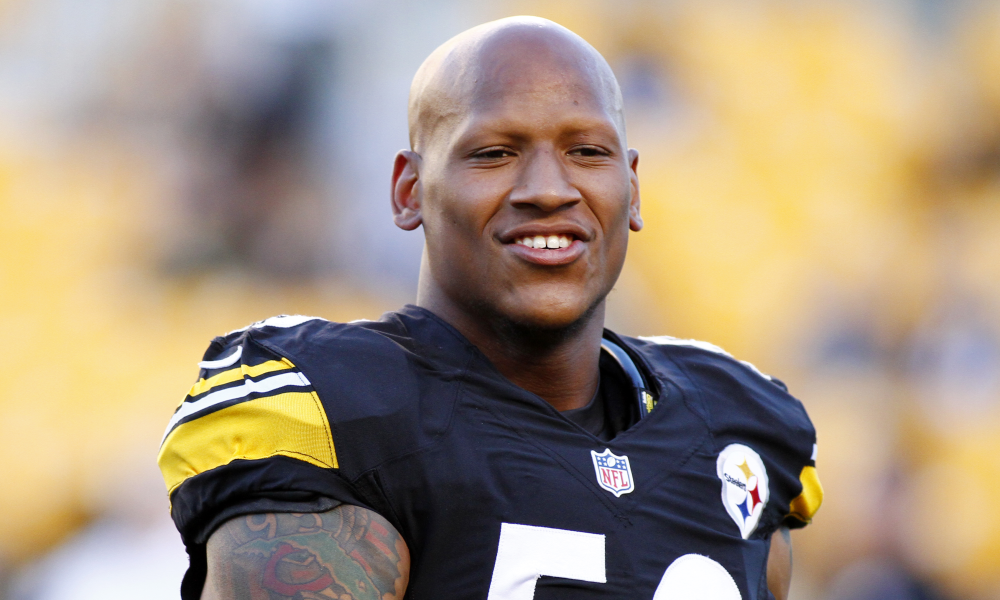 In December of 2017 Pittsburgh Steelers linebacker, Ryan Shazier, suffered a season-ending injury to his spine, which left him unable to walk off the field. A little over a year later, there are videos posted online of him walking without assistance and working out in a standing position! It has been reported that while doctors initially gave him a roughly 20% chance of recovery, Shazier recently shared that his doctors now view him to be beyond where they thought he might be at this time. Reports of his positive attitude and hard work throughout this unexpected journey are truly inspiring. Ryan has been widely quoted regarding his expectation to return to the NFL as a player. We, here at Her Sports Corner, wish him all the best in his continued recovery!