Watching a baseball game can be a relaxing, enjoyable experience. However, not everyone knows the basics of baseball. If you want to be able to follow the action on the field and truly understand the game, you’ll need to know its rules, especially the most basic ones. In subsequent posts, we’re going to look at many of the rules of the game. Today, we’ll touch on the batting order. 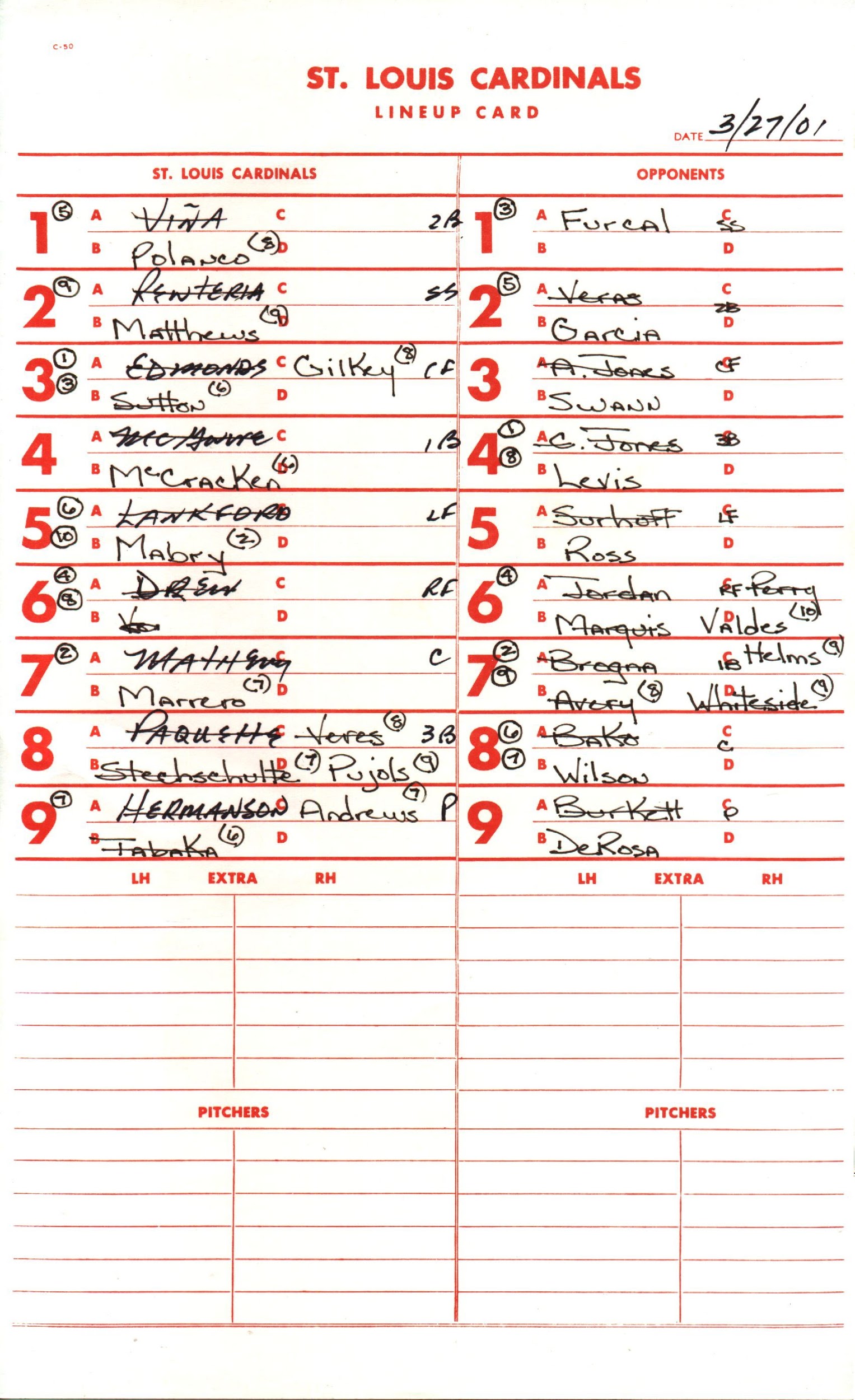 Ah, yes, the batting order. What exactly is the batting order? It’s exactly what it sounds like: the order in which batters come to the plate to hit. The manager fills out the initial batting order before the game, and exchanges lineup cards with the opposing manager and the umpire prior to the first pitch.

Each player for the hitting team will bat in the order that his name appears on the batting order. The order must be followed throughout the entirety of the game, unless a player is substituted for another. When a substitute joins the game, they take the place of the player they replaced in the batting order.

At the start of each inning, the first batter to hit is the one whose name follows that of the player who made the final out at the end of the previous inning, therefore officially completing their time at bat.