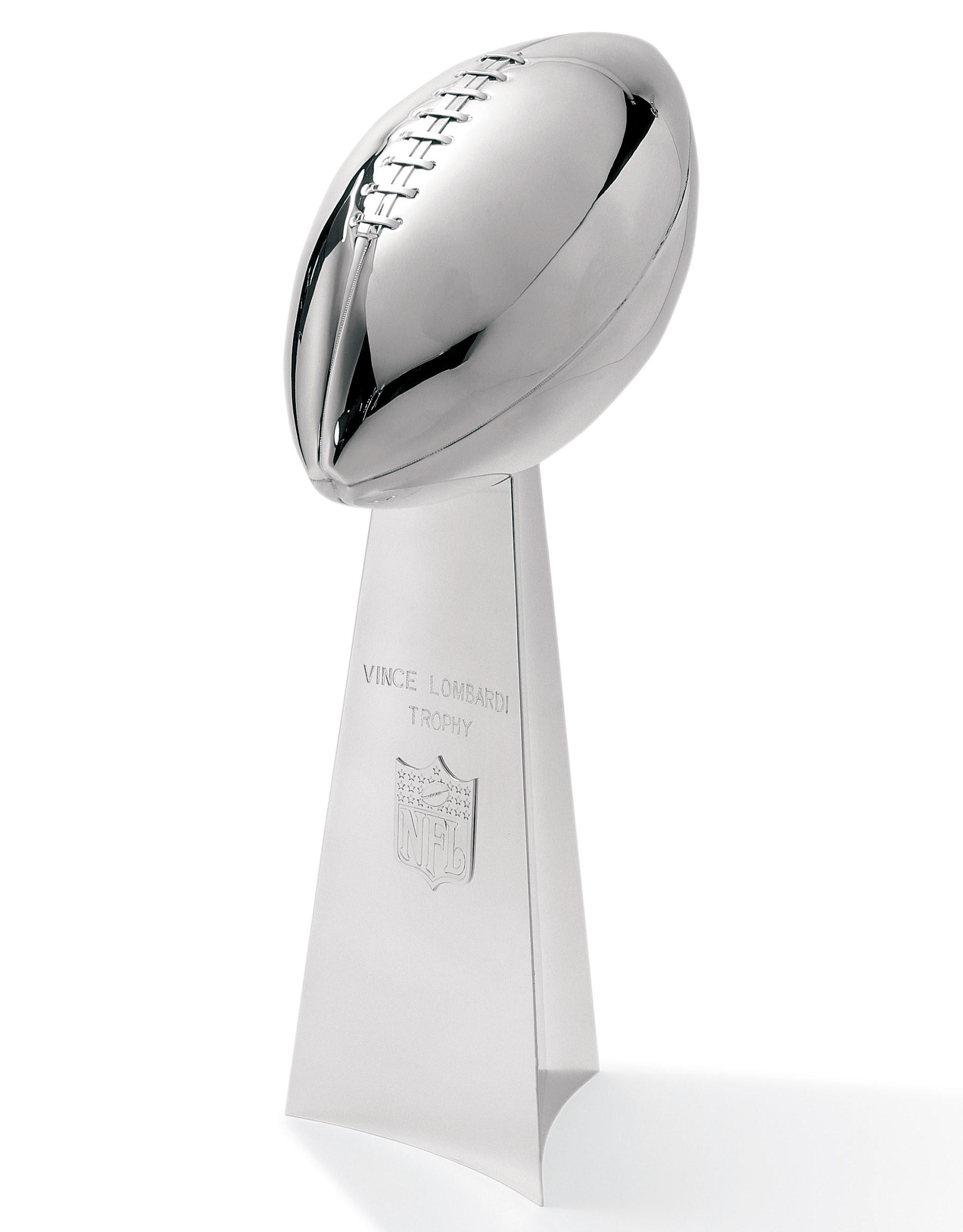 Surely every player, coach, owner, and fan would love to be part of teams that win one Super Bowl–let alone franchises that win multiple Super Bowl trophies. These teams go down in history as the best of the best when it comes to Super Bowl championships won. Their fan bases are lucky to be able to root for teams that have brought home the goods on multiple occasions.

Some call them America’s team; others despise them. But, there is no arguing with the fact that the Cowboys have a long history of success. They haven’t had the same success they found in the early 1990s in recent memory, but that doesn’t take away from their success. All told, they won the Super Bowl in 1971, 1977, 1992, 1993, and 1995.

The Patriots are the modern-day dynasty. Ever since Bill Belichick and Tom Brady teamed up, the Patriots have been the class of the NFL. Their run started with the 2001 Super Bowl, with wins in three of four seasons, including 2003 and 2004. They won their most recent Super Bowl in 2014.